The Nigerian entertainment industry has a lot of talented minds and some of the celebrities are biologically related. Here are Nollywood actors whose children are also celebs:

Rita Daniels – The actress is the mother of Regina Daniels, who is also a popular actress. 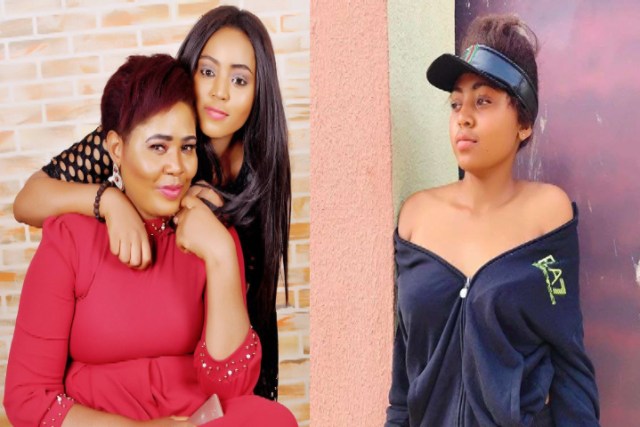 Toyin Adewale – Popular singer Mayorkun is the son of the Yoruba actress. 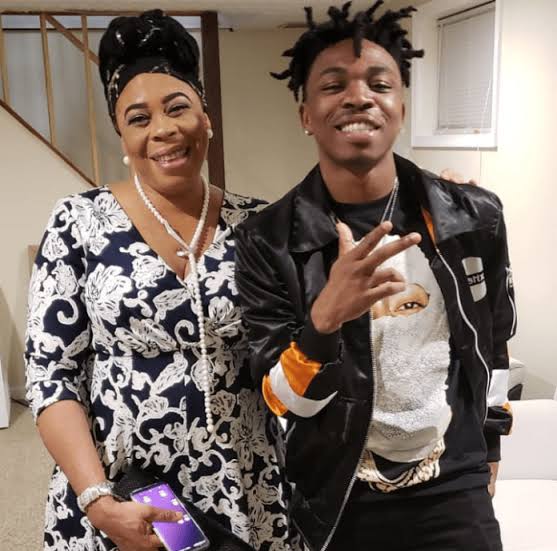 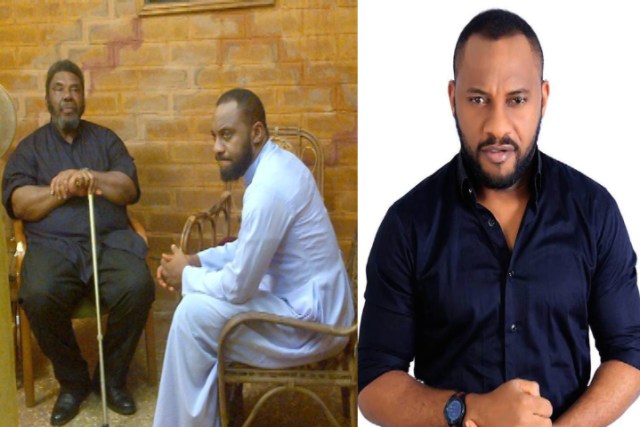 Adebayo Salami – The veteran Yoruba actor’s son, Femi Adebayo has also made a name for himself in the Nollywood movie insdustry. 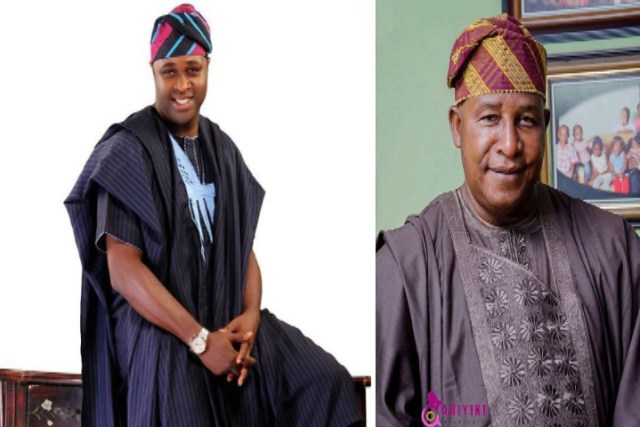 Clarion Chukwura – Do you know the actress is the mother of popular music video director and filmmaker, Clarence Peters? 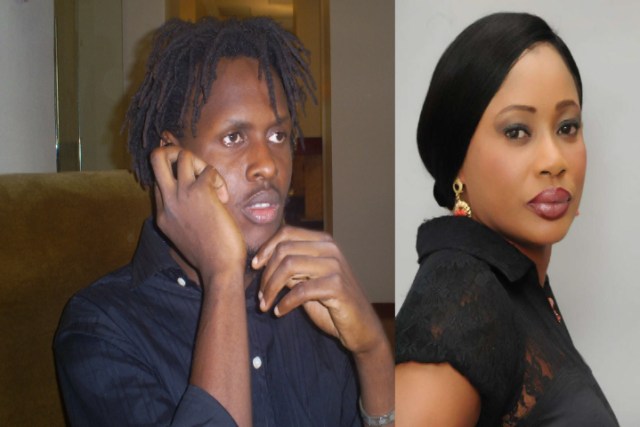