Eddie Watson is a Liberian-born Ghanaian actor and producer born on the 22nd of May, 1980. His professional acting career started in 2010 with Labour of Love. He later went on the same year to star in the African war movie, Somewhere in Africa, where he had a supporting role.

His supporting role in Frank Rajah’s Somewhere in Africa earned him a nomination at the Nollywood & African Films Critics Awards (NAFCA). He is happily married to actress Naomi Baaba Watson, and they are blessed with a beautiful kid. 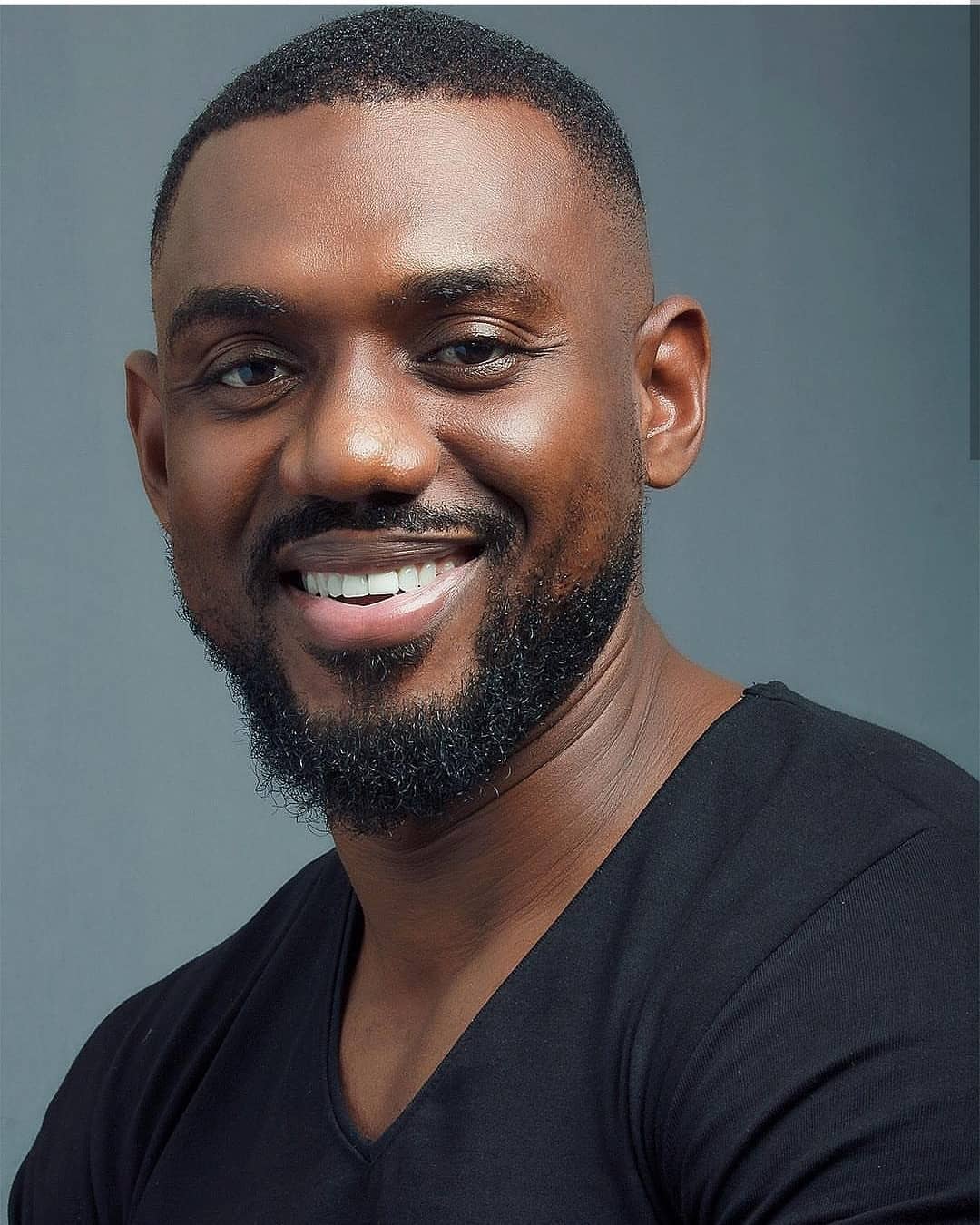