Recall Iyabo Ojo had announced her mom’s death on Saturday morning at the age of 67. However, her mom’s siblings have revealed that she was 69 and not 67 as claimed.

“O my sweet mother even in your death you made me laugh so hard this morning. I just found out from her siblings that she was 69 years old and not 67, as she always claimed. She didn’t want us to know she was older than my late dad who would have been 68! 😀😃😅😅🤣🤣 she could have claimed his age at least but no, she wanted us to believe she was much younger hence the 2 years gap. Gosh! No wonder she never wanted any birthday party🤣 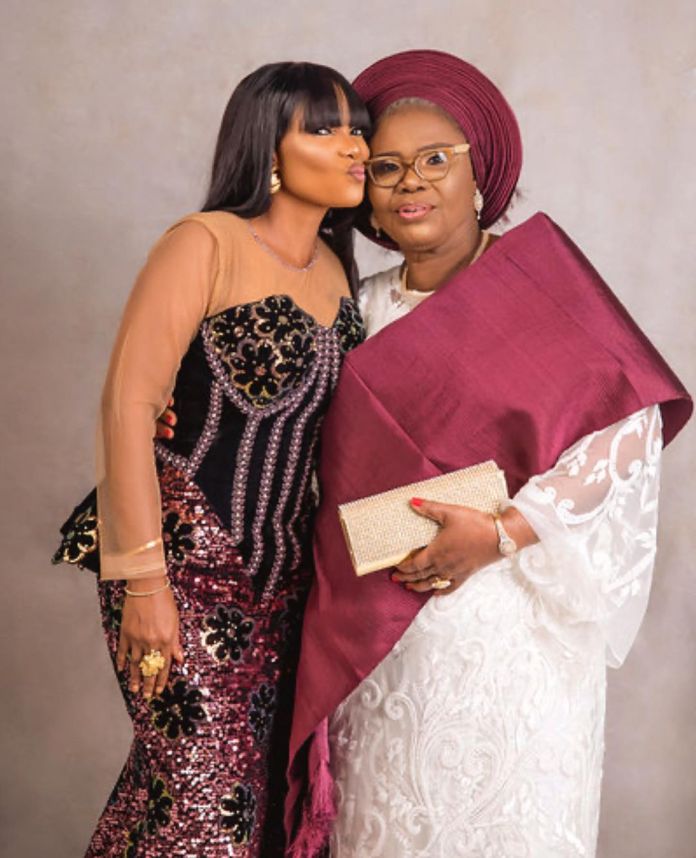