Our man-crush this Monday is Nollywood actor and proud father, Kolawole Oluwasegun Ajeyemi simply called Kolawole Ajeyemi. He is known for his energetic and action packed roles in Yoruba movies.

Ajeyemi was born on January 17th and originally a native of Ogbomosho part of Oyo state. He started acting professionally in 1997 while being under the mentorship of Segun Ogungbe, a popular director and son of late actor and film maker, Akin Ogungbe. 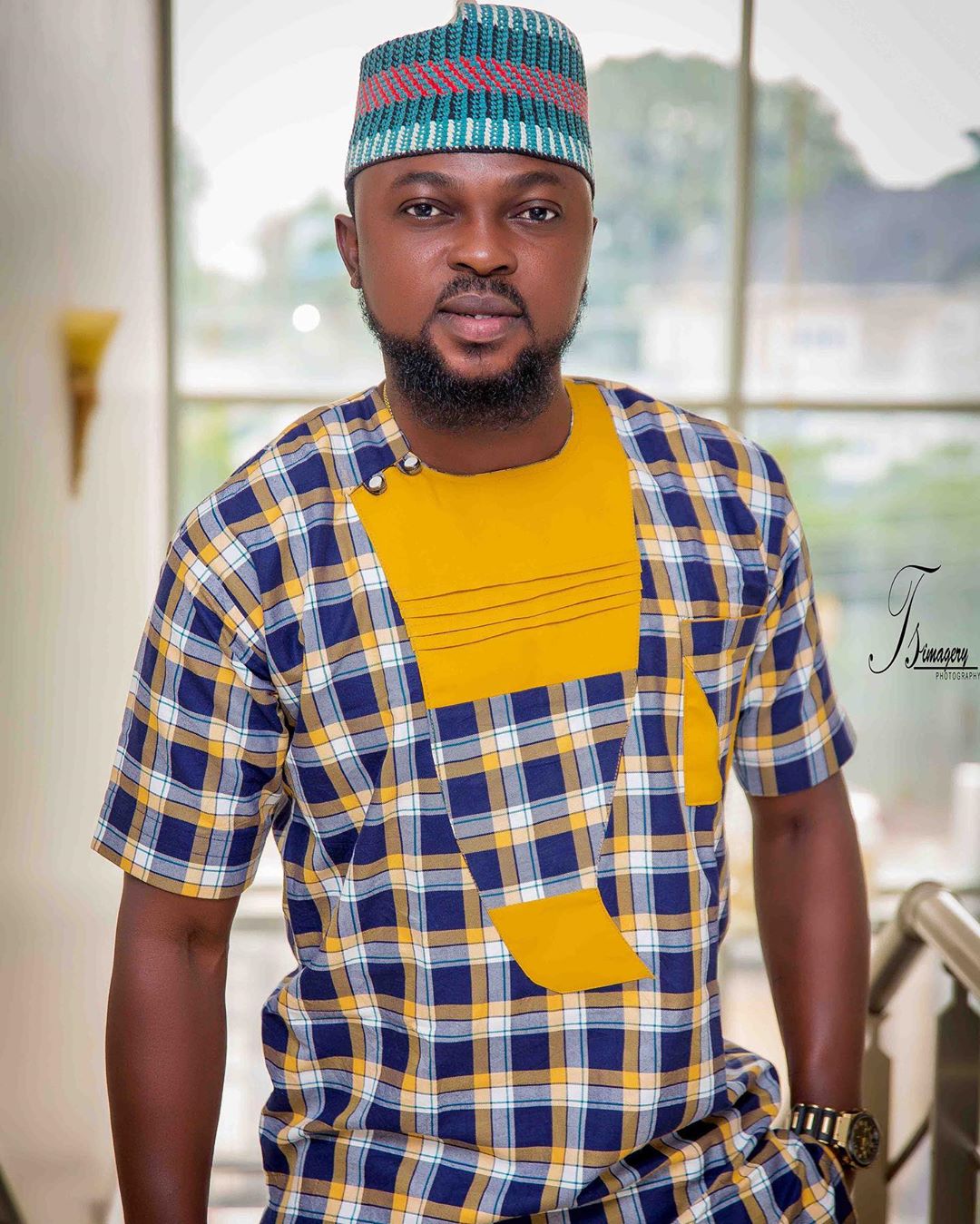 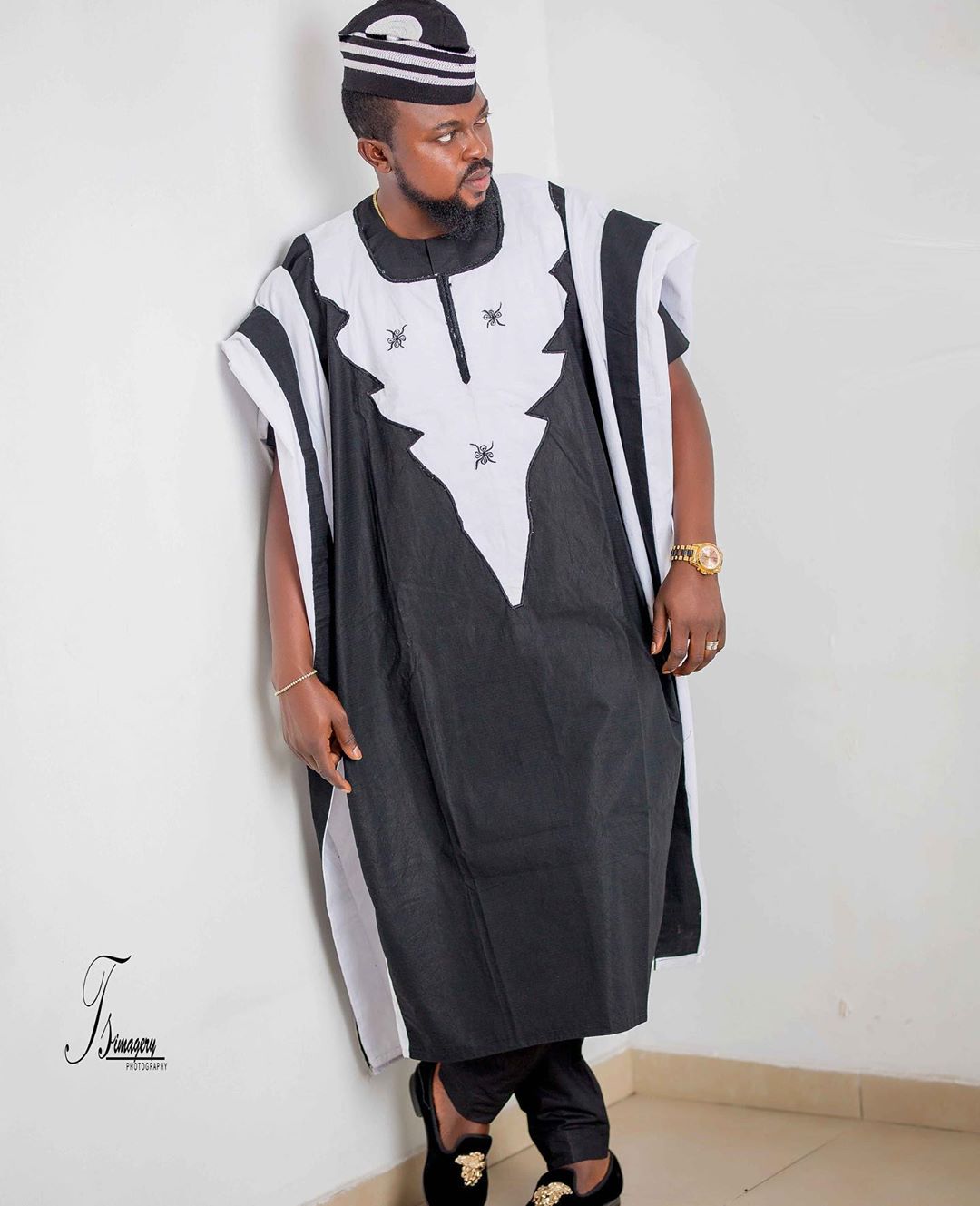