Veteran actor, Prince Jide Kosoko, is our man crush this Monday. The actor was born on January 12, 1954 in Lagos to the Kosoko royal family of Lagos Island. He studied business administration at Yaba College of Technology and began his acting career as a child actor in 1964 in a television production Makanjuola.

He has written and produced his own films and stage plays including Ogun Ahoyaya. Kosoko became visible during the Video film era, producing his own film, Asiri n la in 1992. He married two wives and he is the father of popular Nollywood Actresses Bidemi and Sola Kosoko. 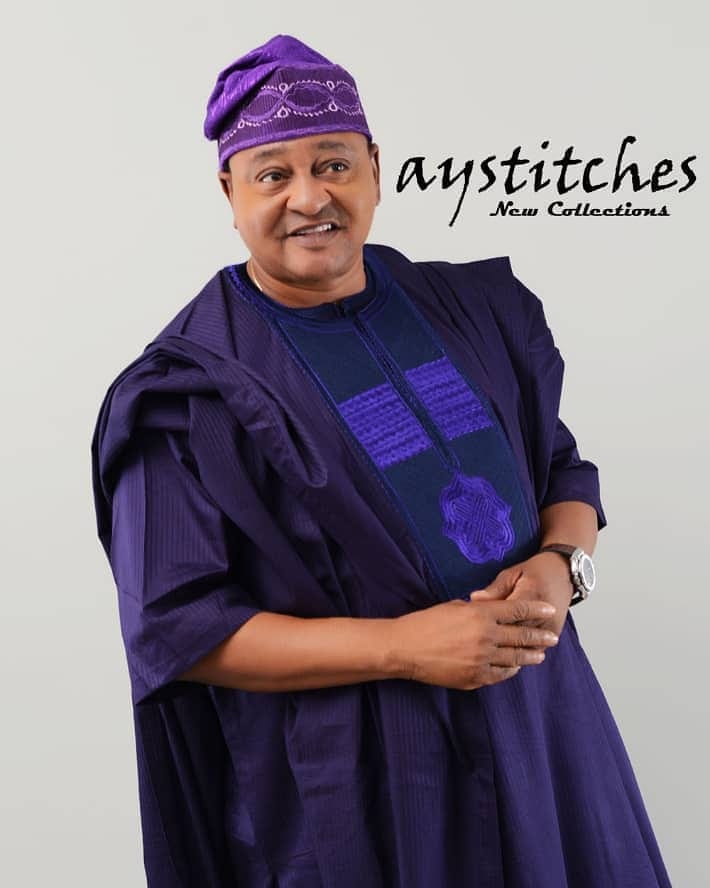