Nigerian actor, model and presenter, Timini Egbuson is our man crush this Monday. Do you know he is Dakore Egbuson’s younger brother? He was born in Bayelsa State and he is a graduate of psychology from University of Lagos.

He started his acting career in 2010, on M-net’s soap opera Tinsel and became notable in 2013 after he played Tobi in the television series Shuga. He hosted GT Bank’s Fashion week red carpet alongside Sharon Ooja in 2017. 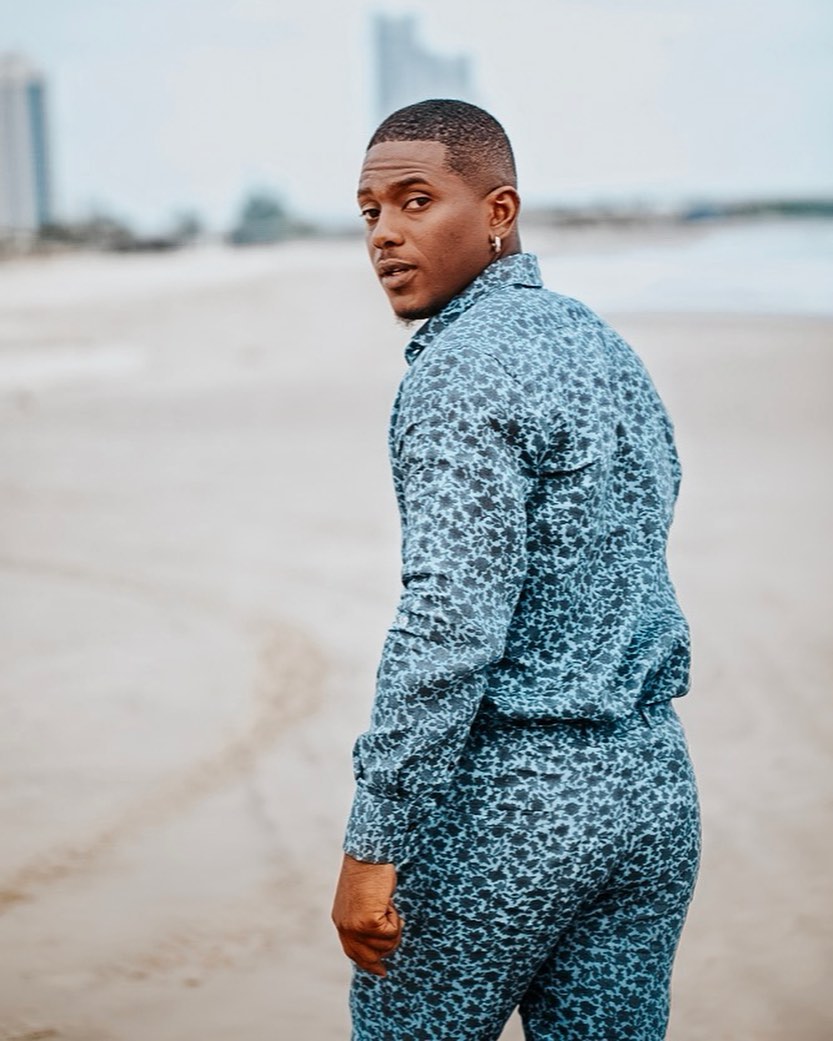 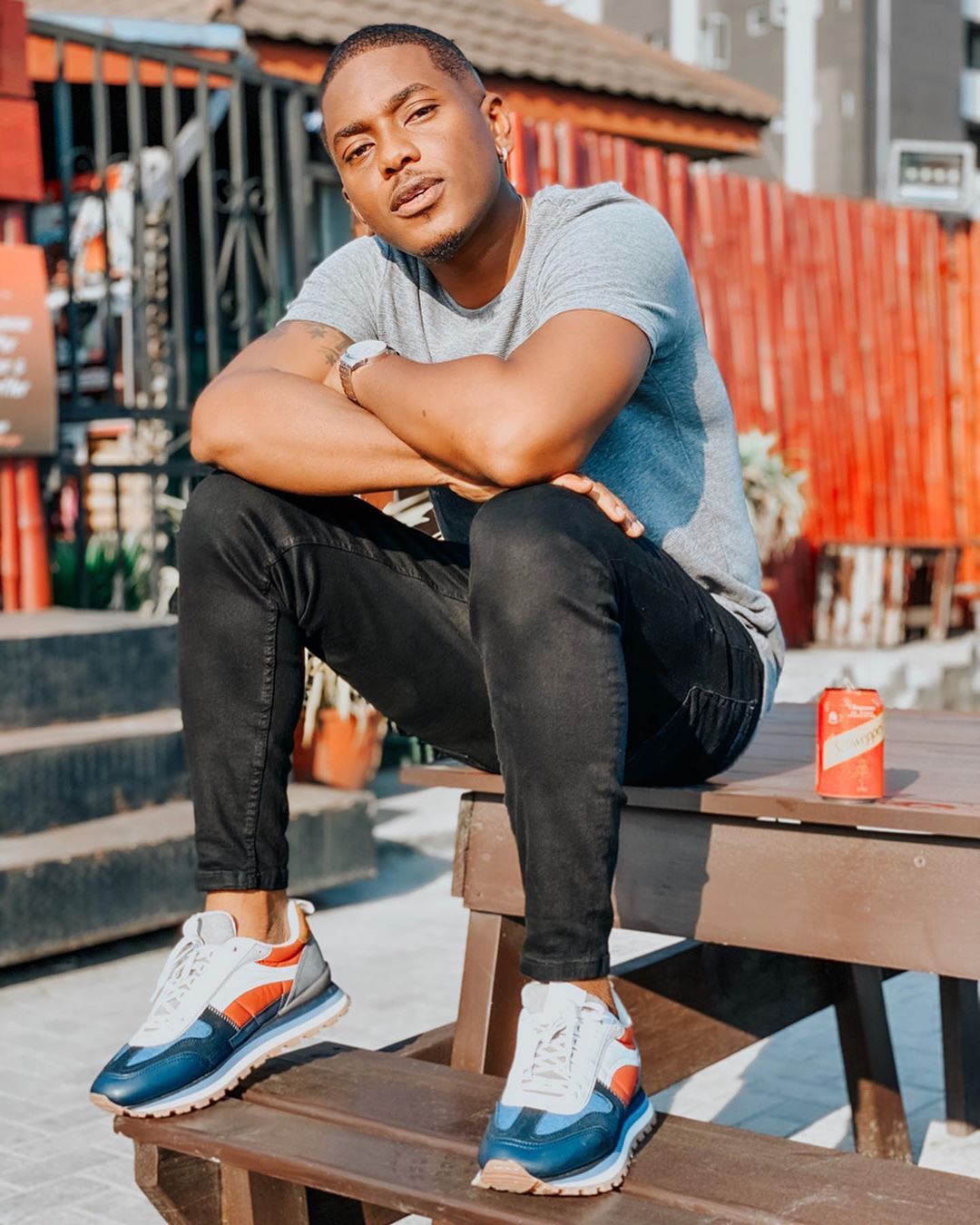