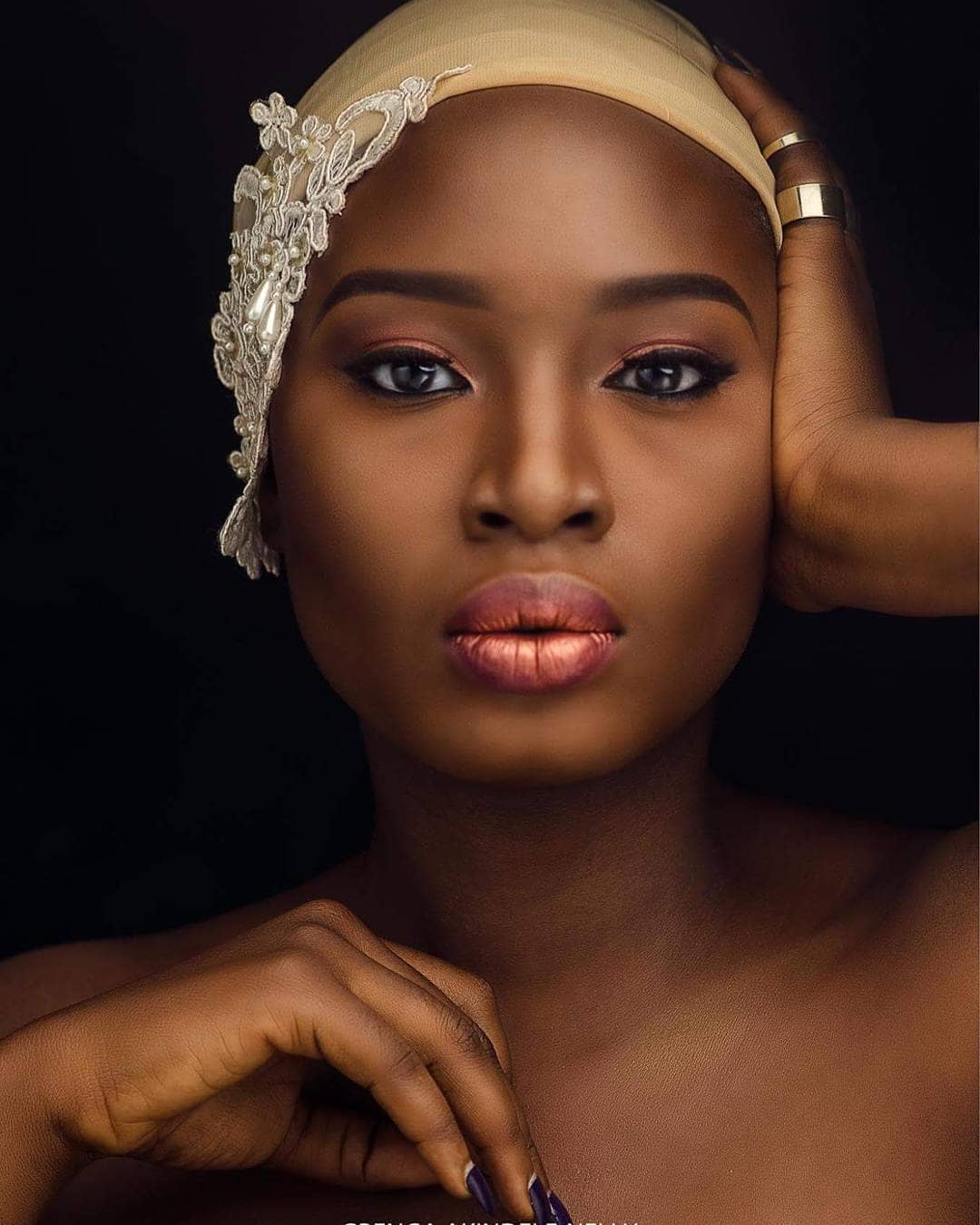 Oyebade Adebimpe, better known as Adebimpe Omo Oba, is our woman crush this week. Did you know she is actually from a royal family? The actress was born in March 1994 and she is the CEO of an empire called MoLuxury brand.

Adebimpe is a native of Ijero ekiti in Ekiti state. She studied English at Ekiti State University (EKSU), Ado Ekiti. She also did her one year mandatory youth service at the local airport in Benin, Edo state. 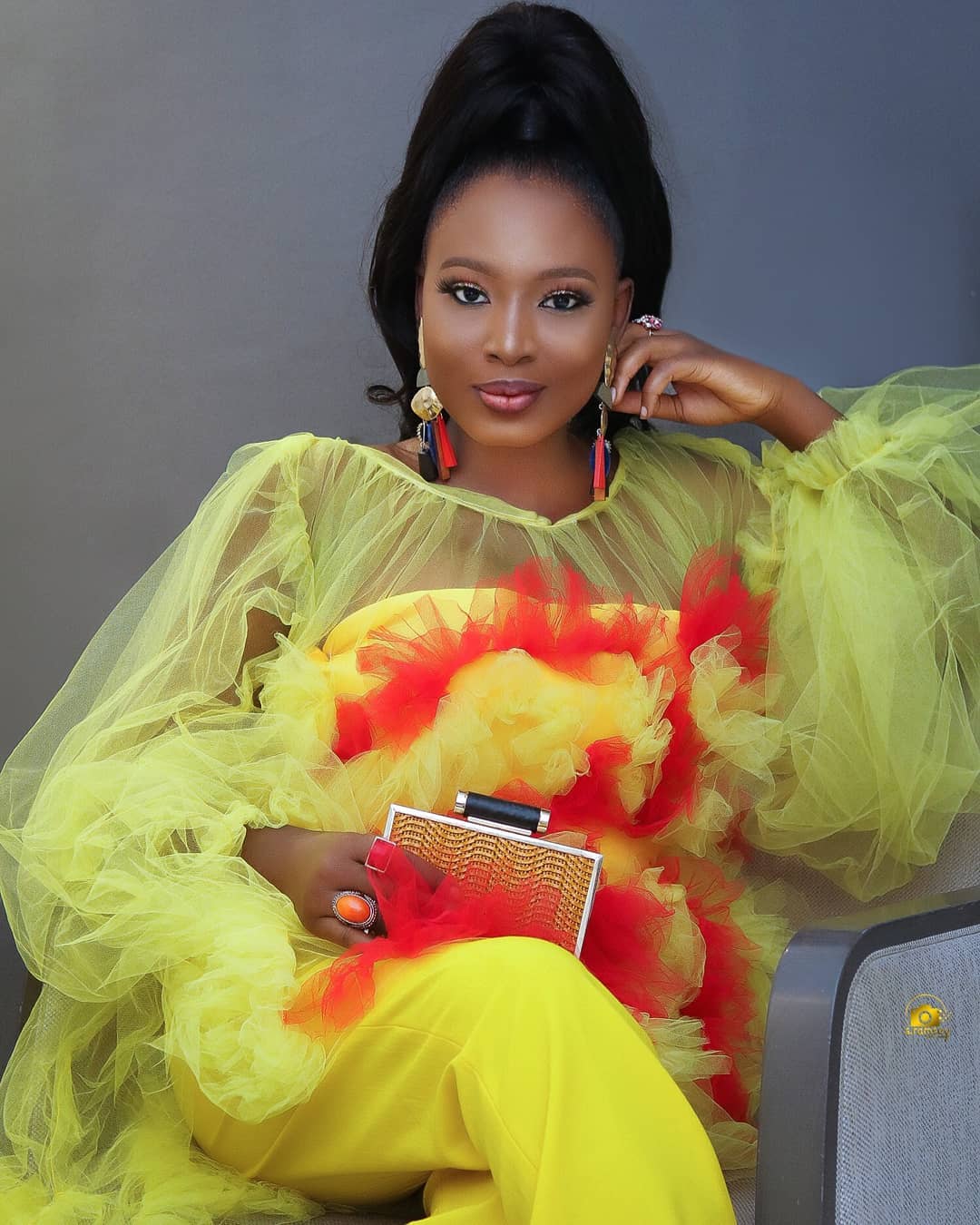