Our woman crush this Wednesday is Nollywood actress, Adunni Ade, who keeps impressing us with her great acting skills.

She was born in Queens, New York, United States to a German American mother and a Yoruba Nigerian father. She was raised in Lagos and the United States.

Adunni Ade landed her first Nollywood role when she acted in the Yoruba language film “You or I” in 2013. She has also featured in several other Nollywood movies of both English and Yoruba languages, including some music videos for Sound Sultan and Ice Prince. 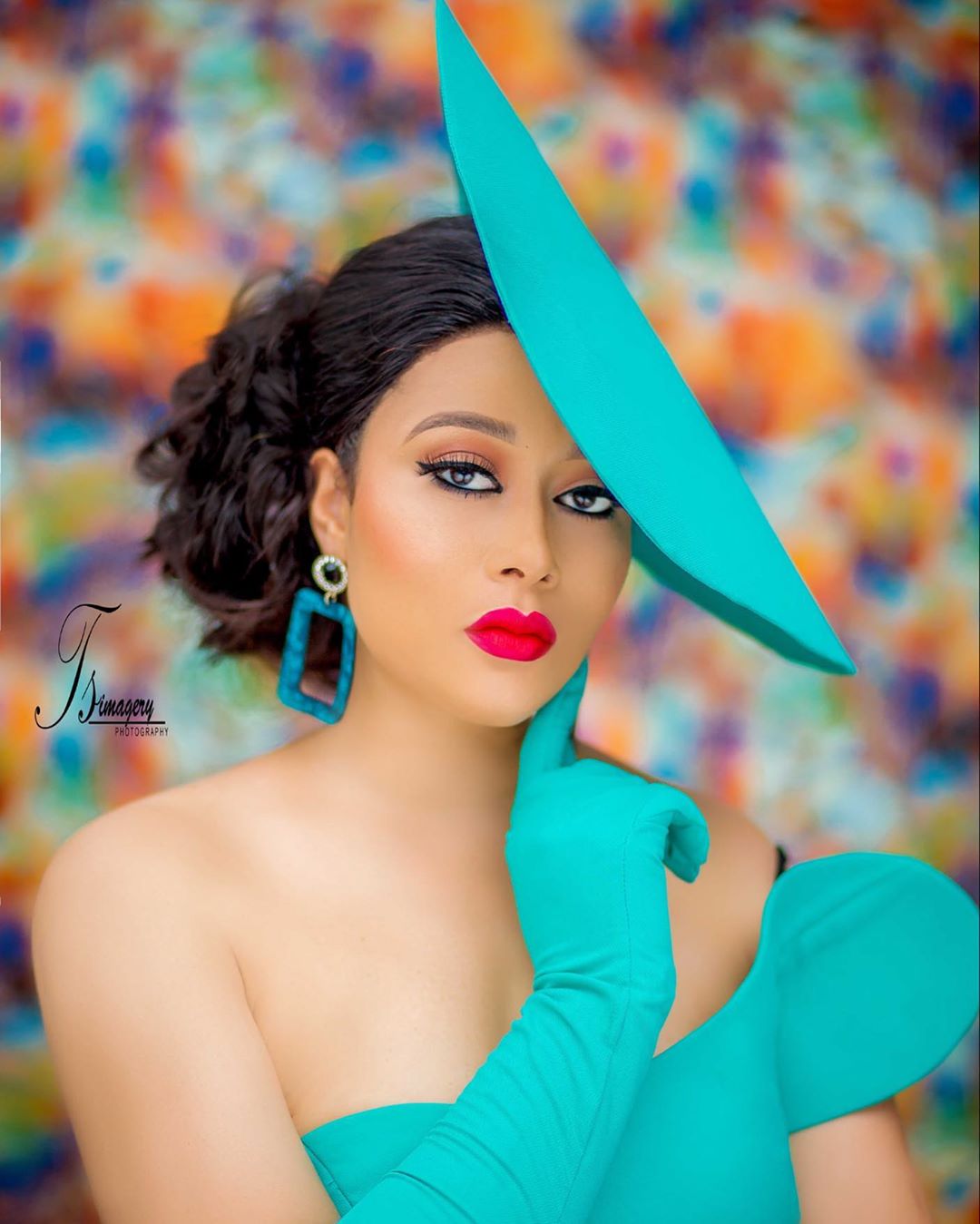