Nigerian actress Jumoke Odetola is no doubt one of the best in the Nollywood industry. She is known for her roles in movies including ‘Somewhere in the Dark’, ‘Glitterati’, and ‘Binta Ofege’.

The actress didn’t only win the award for best indigenous language film for her role in Binta Ofege at the 2016 Africa Magic Viewers Choice Awards, She also became the Best Actress at the City People Movie Awards, 2018. 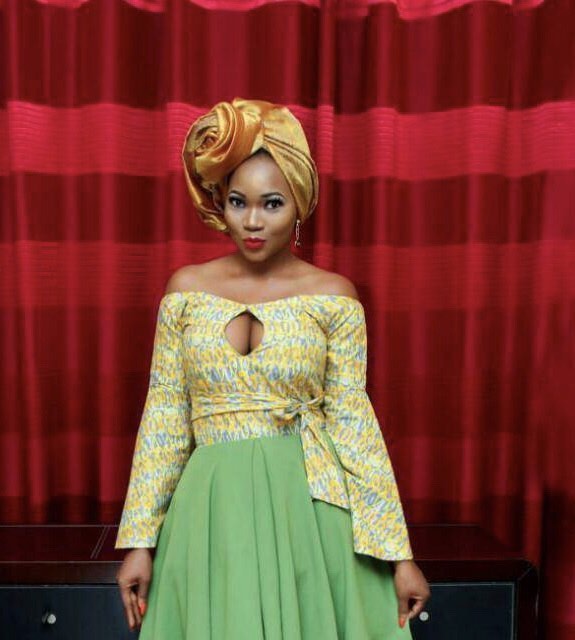