Our woman crush this week is Nollywood actress, Shafy Bello. She grew up in the United States of America where she completed her education. Her first major film was Eti Keta, a Yoruba film.

In 2012, Shafy Bello starred as Joanne Lawson in the TV series Tinsel and as Adesuwa in Taste of Love. She has since featured in several Yoruba and English language films and TV series including When Love Happens, Gbomo Gbomo Express and Taste of Love. 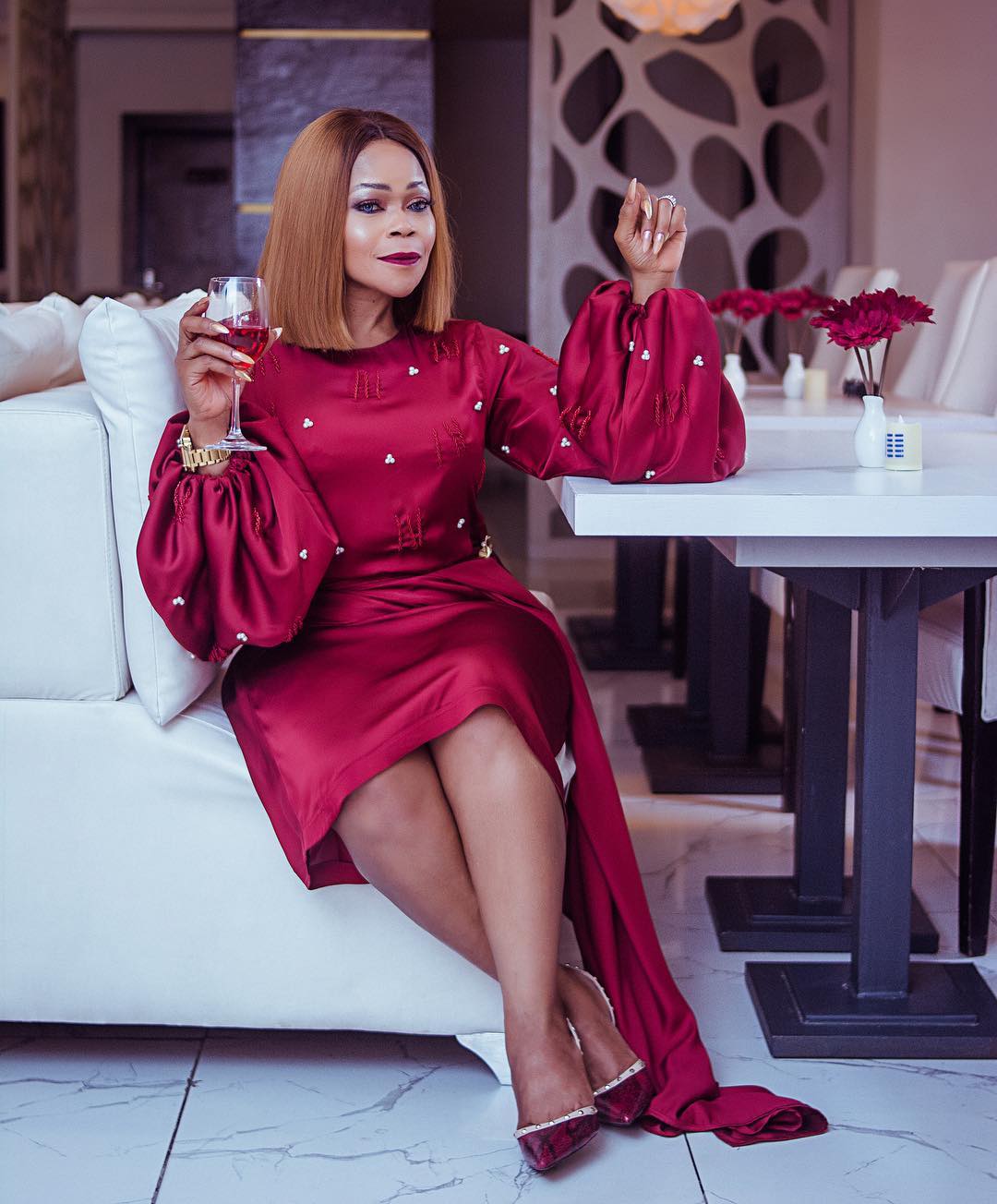