Our woman crush this Wednesday is Nollywood actress and TV presenter, Doris Simeon. She was born in Lagos, Nigeria, raised and schooled in Ojota area of Lagos. She graduated from the PEFT Institute, where she studied production management.

Doris Simeon joined the Nigerian movie industry around 2001 and featured in her first Yoruba movie titled “Oloju Ede”. This film earned her a nomination for Best Supporting Actress at the Africa Movie Academy Awards and put her in the limelight. 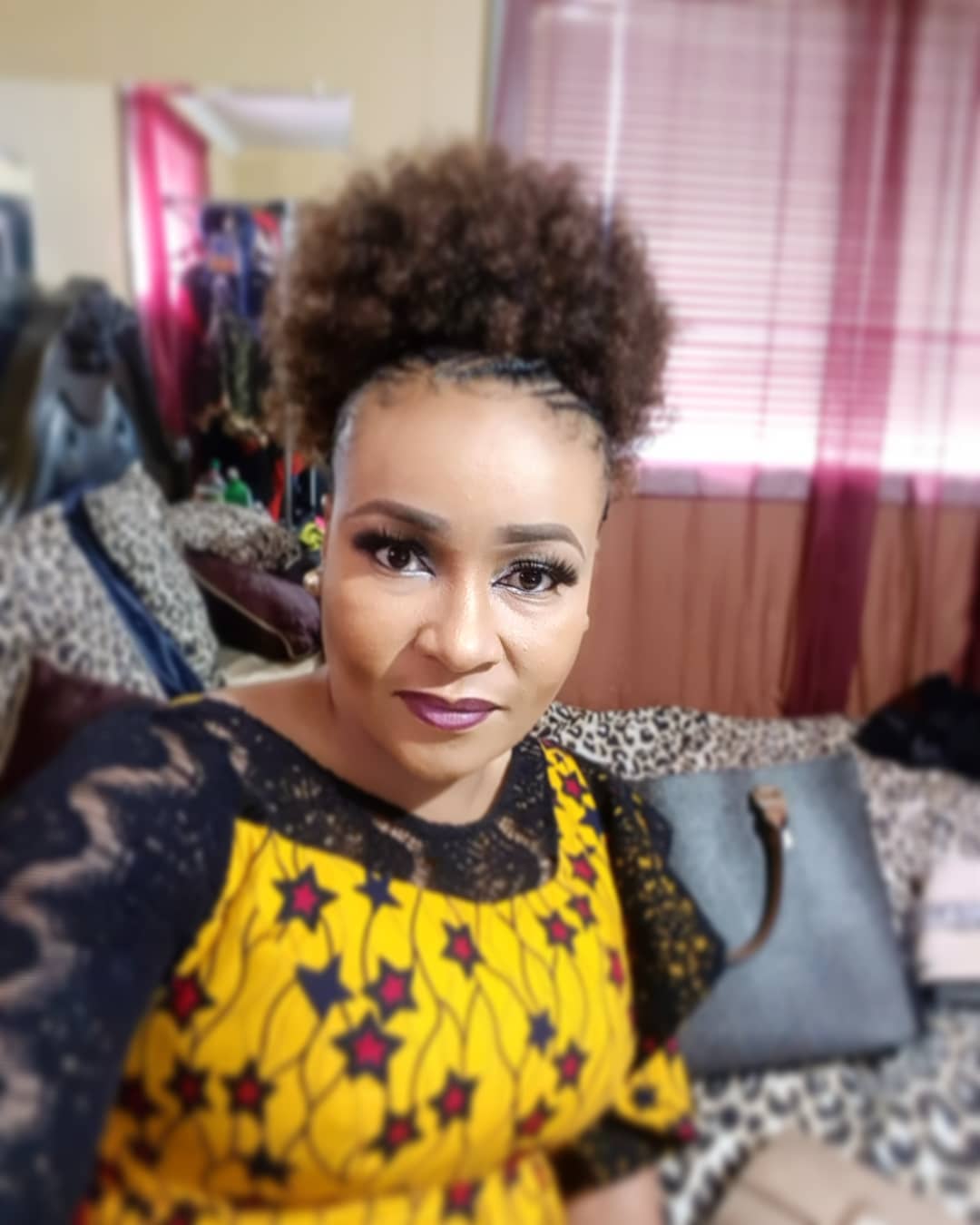