See The Resemblance Between Late Bob The Actor And Bobrisky!

Nollywood actor and director, Abiodun Jimoh, has revealed the resemblance between late Bob the actor and Bobrisky. 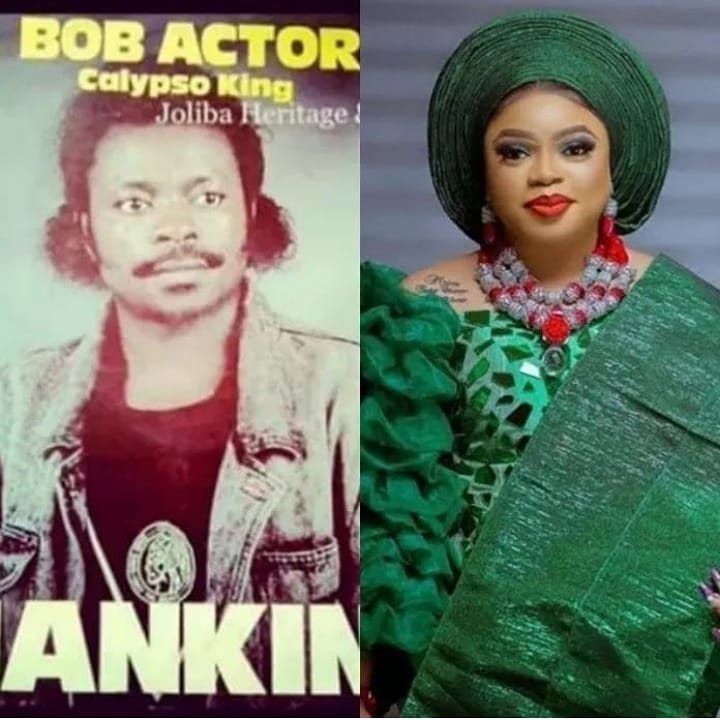 “There was a Bob before Bobrisky. He was called Bob The Actor. He was an actor and a musician. He had always said he felt like a woman trapped in a man’s body. He always dressed as a woman. In an interview in Lagos in 1989, he said if the option for him to change his sex to female surgically arises, he would change it.

“When asked what would happen to his wife? He said he only got married to prove a point to Nigerians but when he gets the opportunity to change his sex surgically, he would adopt his/her wife as a sister and the wife could remarry.