The Delivery Boy, a feature-length from Adekunle “Nodash” Adejuyigbe, has won the Best Nigerian Film award at The African International Film Festival (AFRIFF).

The multiple award-winning film is about Amir, runaway teenage suicide bomber and his newfound ally, a young prostitute, who must rely on each other to survive the night while searching for answers to unravel the terrible secrets that made them who they are.

Their journey takes them through the underbelly of the city exposing the hidden backside of the
African society and its dangerous culture of silence in the presence of
evil. 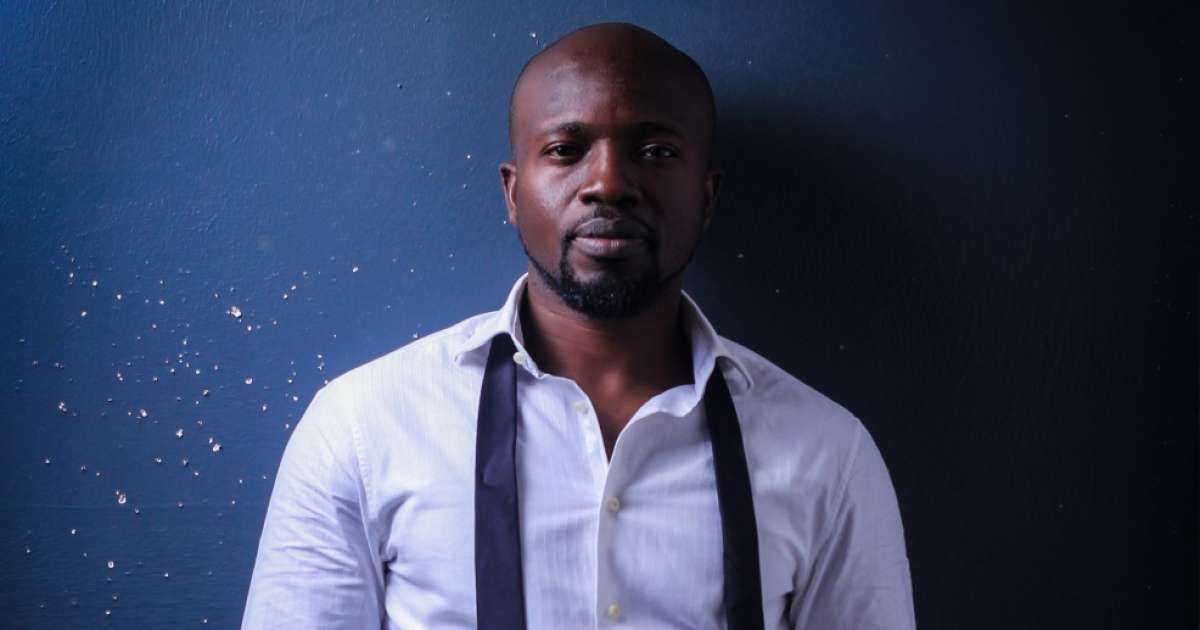 Representing the new wave of Nollywood filmmakers, Adekunle “Nodash” Adejuyigbe is at the forefront of a movement of young and globally-respected filmmakers telling rich and relatable African stories through “Nigerian Cinema” – staying true to world-class cinematic
storytelling and technical standards.