Nollywood actress, Funke Akindele, has revealed how she escaped death at a hotel in Lagos State a couple of years ago.

She disclosed this while engaging her fans in an Instagram live session as she spoke about her new movie, ‘Omo Ghetto: The Saga’. 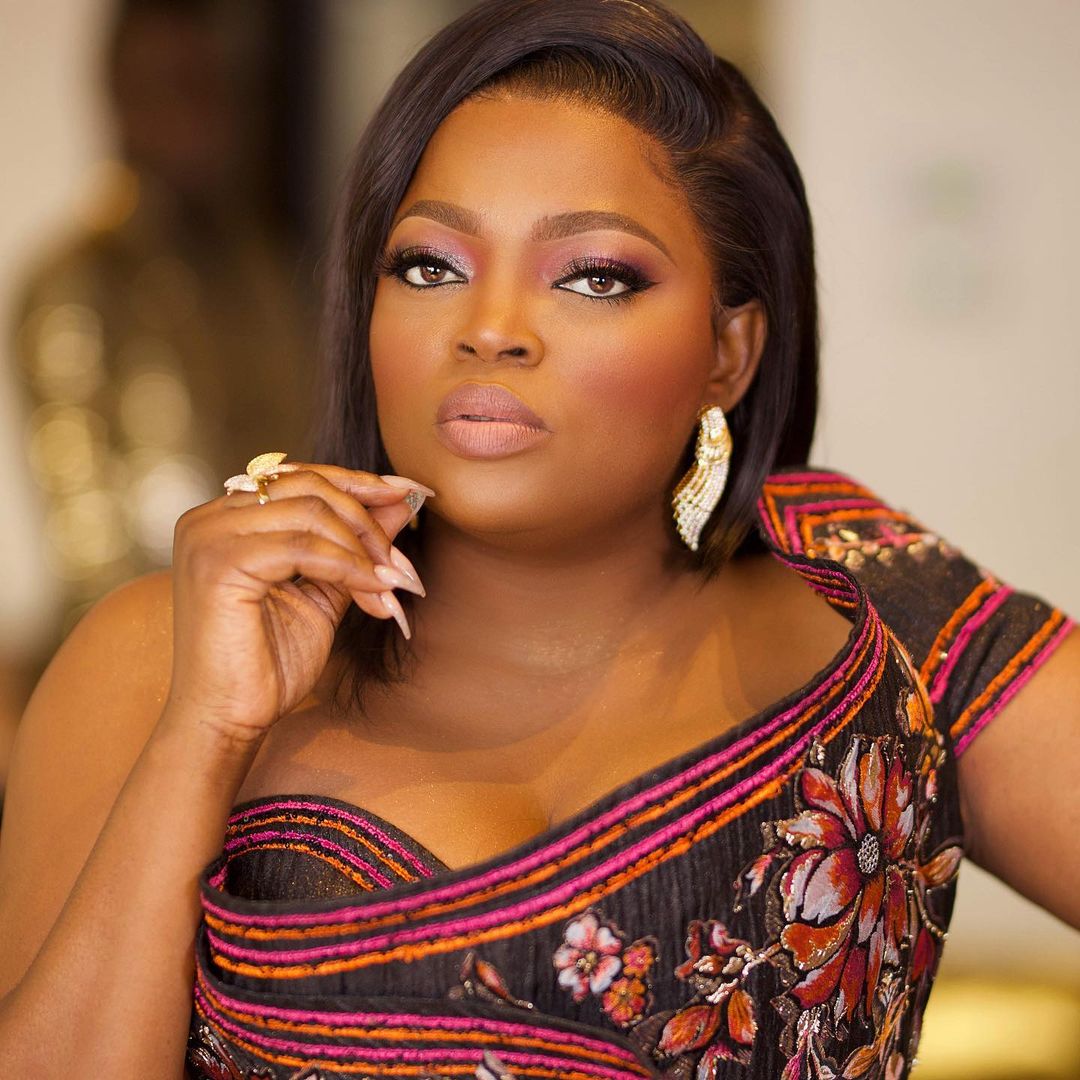 “I have been friends with Bimbo and Eniola Badmus for a long time. Nine years ago, we were robbed while filming the second part of ‘Omo Ghetto’. Eniola was meant to join me in my hotel but she refused.

“So, I was with Bimbo that night after begging her that I could not sleep alone. The robbers came into t he hotel, which had two wings. They had robbed the first wing and one of the robbers who knew I was in the hotel started banging on my door. However, he initially couldn’t break in and Bimbo lifted the bed so I could hide under it.

“I was frightened but she said, ‘You have to hide because nothing must happen to you’. Me, Bimbo and Joy Aiyegbeni then entered the bathroom and hid behind the shower curtain. The robber eventually broke in and asked for me.

“Bimbo did not say a word, then one of the robbers cocked his gun but she still did not talk. I came out and begged the robbers not to shoot. While they were punching me, Bimbo kept saying they should leave me alone. Two days after the robbery, I asked her why she didn’t let the robbers know I was hiding in the bathroom. She said ‘If they (robbers) want to kill, it is better we die together.” 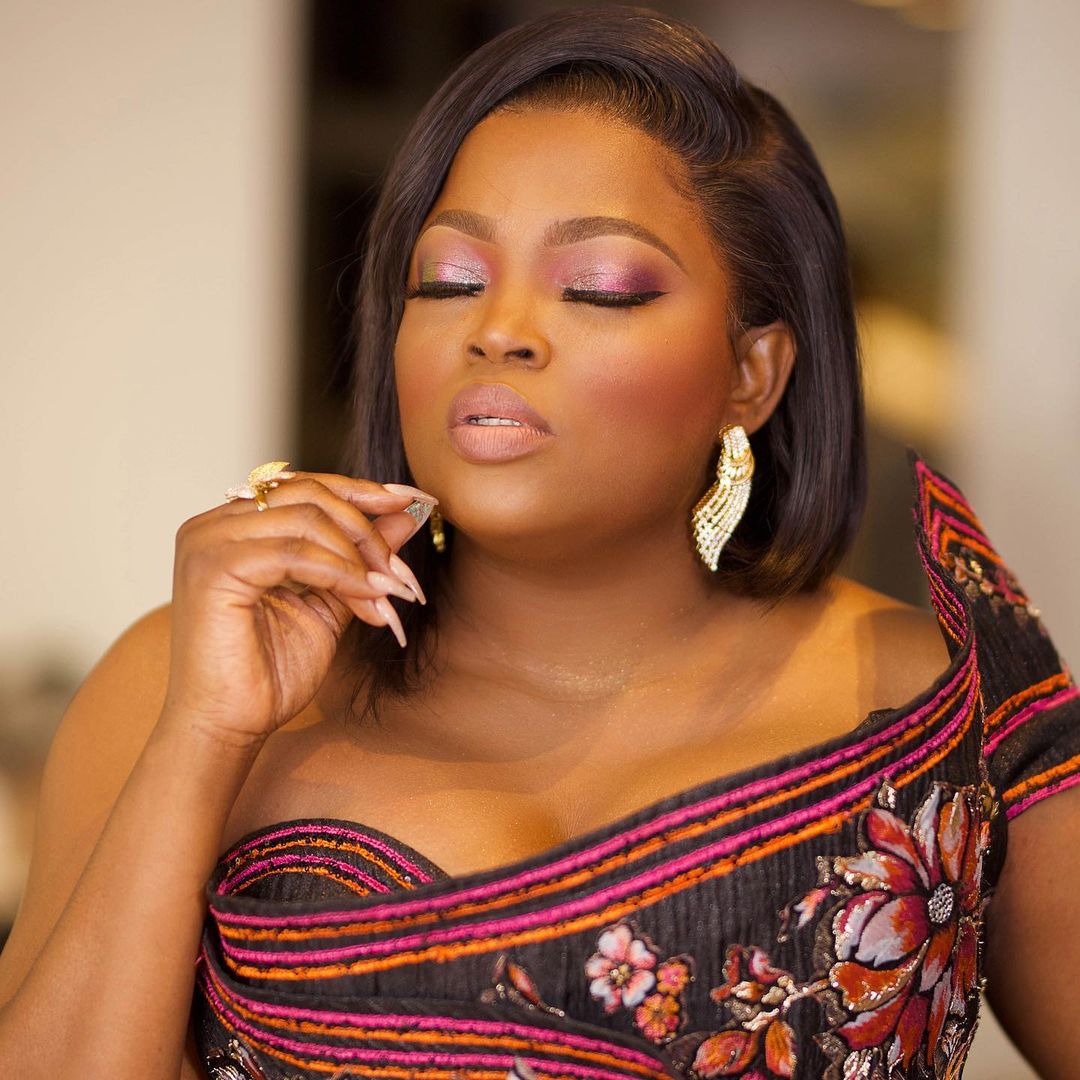