Belinda Effah, a Nollywood actress, has announced that she will now be known as Grace-Charis Bassey Effah.

The actress confirmed the news in an Instagram live chat, saying that although her last name will stay the same, she has chosen to change her first and middle names. She did not, however, say what prompted the move. 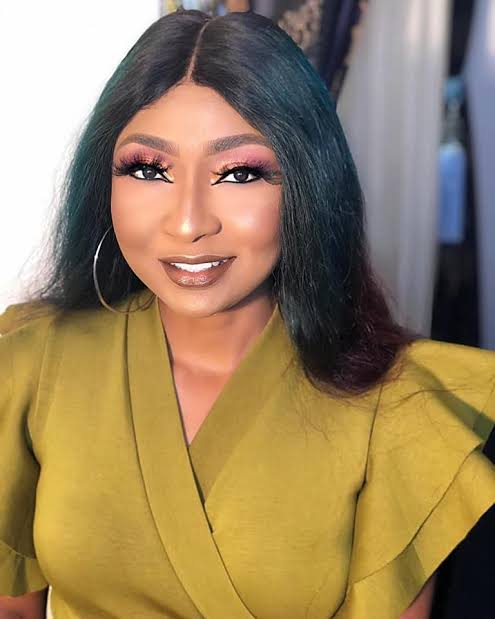 She revealed that she changed her name last year but only recently decided to make it public, coinciding with the launch of her new company name.

Effah has recently joined the list of actors who have changed their official names. Toyin Abraham, you might recall, declared a name change in 2017.