Hosted by journalist, Olamide Akintobi, the play is produced and directed by Kemi ‘Lala’ Akindoju under The Make it Happen Productions, in partnership with YNaija. It focuses on four women caught in a web of lies spun by their billionaire benefactor and upon his death, a series of events ensue, finally uncovering an uncomfortable family secret.

Speaking at the finale, Lala Akindoju, CEO of The Make It Happen Productions said, “The cast and crew are saying a very big thank you to everyone who took out time to watch the play and it’s really exciting to see how receptive the audience were. We had an amazing time performing, and we love the responses so far.

“I’m proud to say this project is a success because asides exploring comedy, the play touches various family issues and we are excited that the audience got the message while having a good laugh,” Akindoju added.

Kate Henshaw, who played the role of ‘Angela’, expressed her delight at the outcome of the 4-day stage play while emphasizing on the importance of women supporting other women in the movie industry.

“I’m super excited to be part of this project again because I love the storyline and I also enjoy working with other women in the industry. I love the responses as well and I really look forward to being part of more projects produced and directed by women,” Henshaw said. 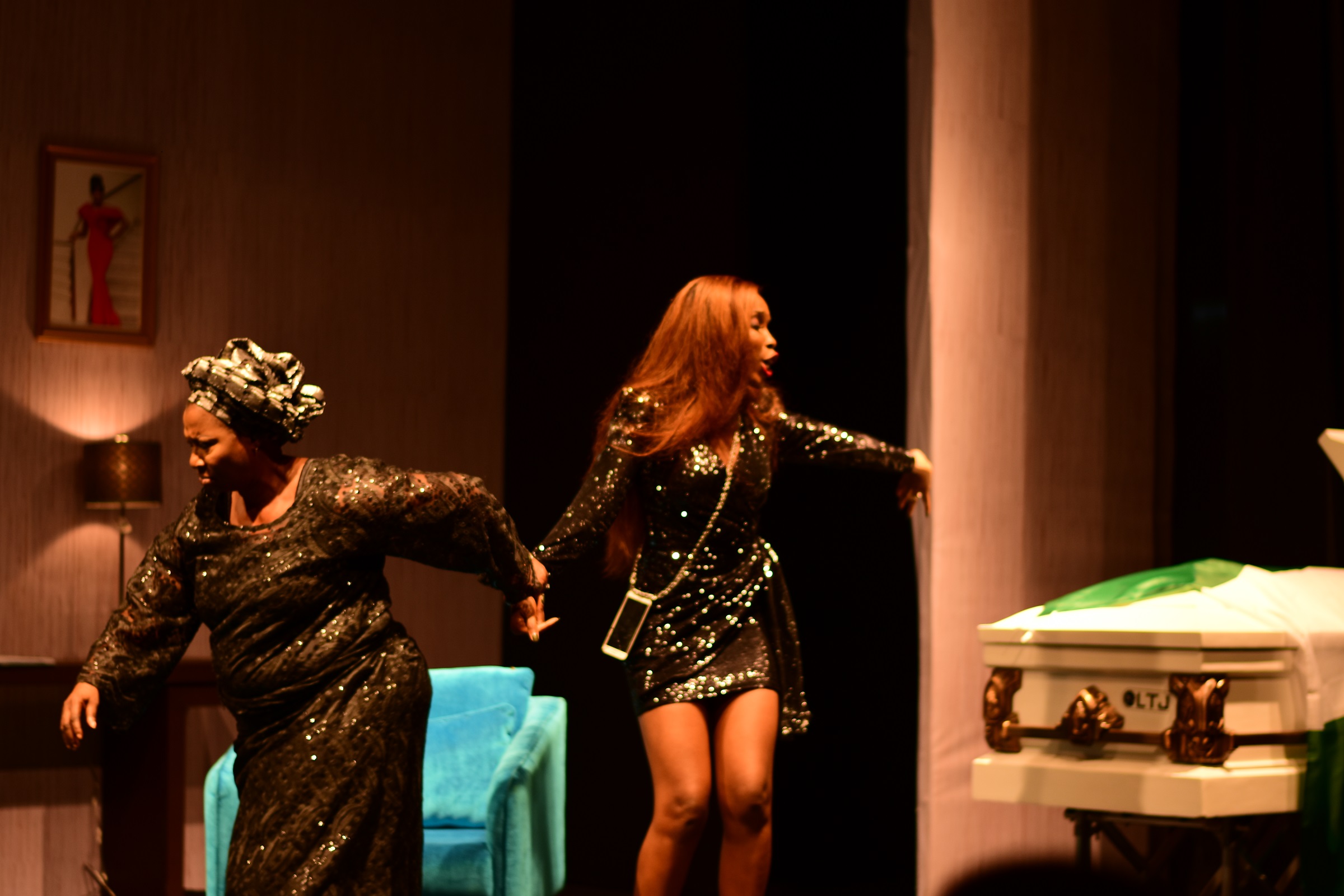 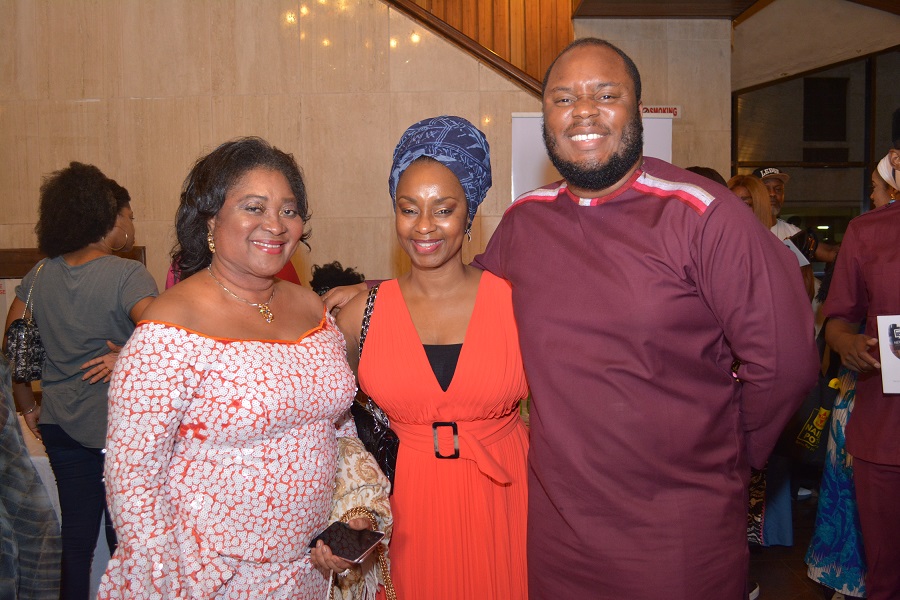 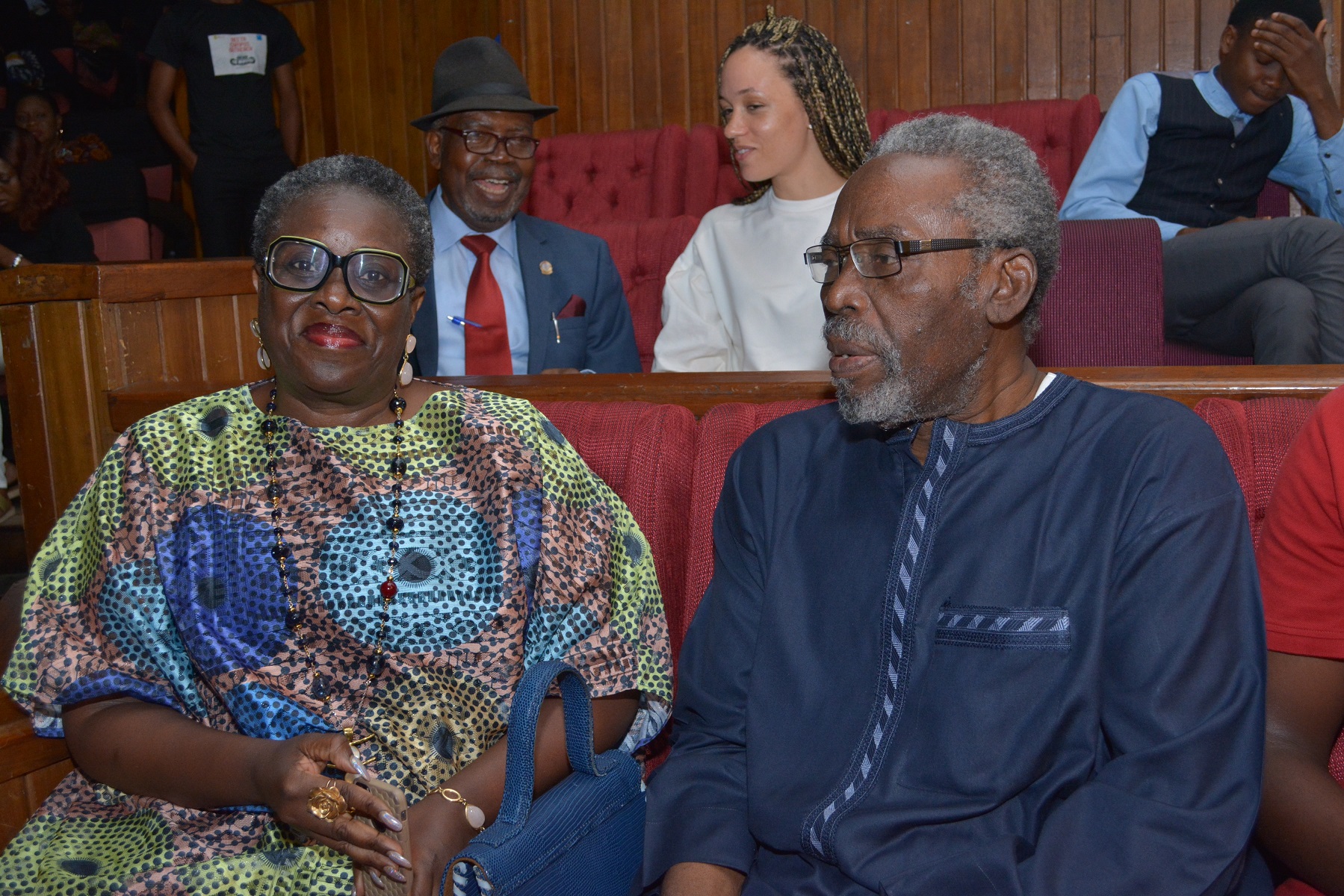 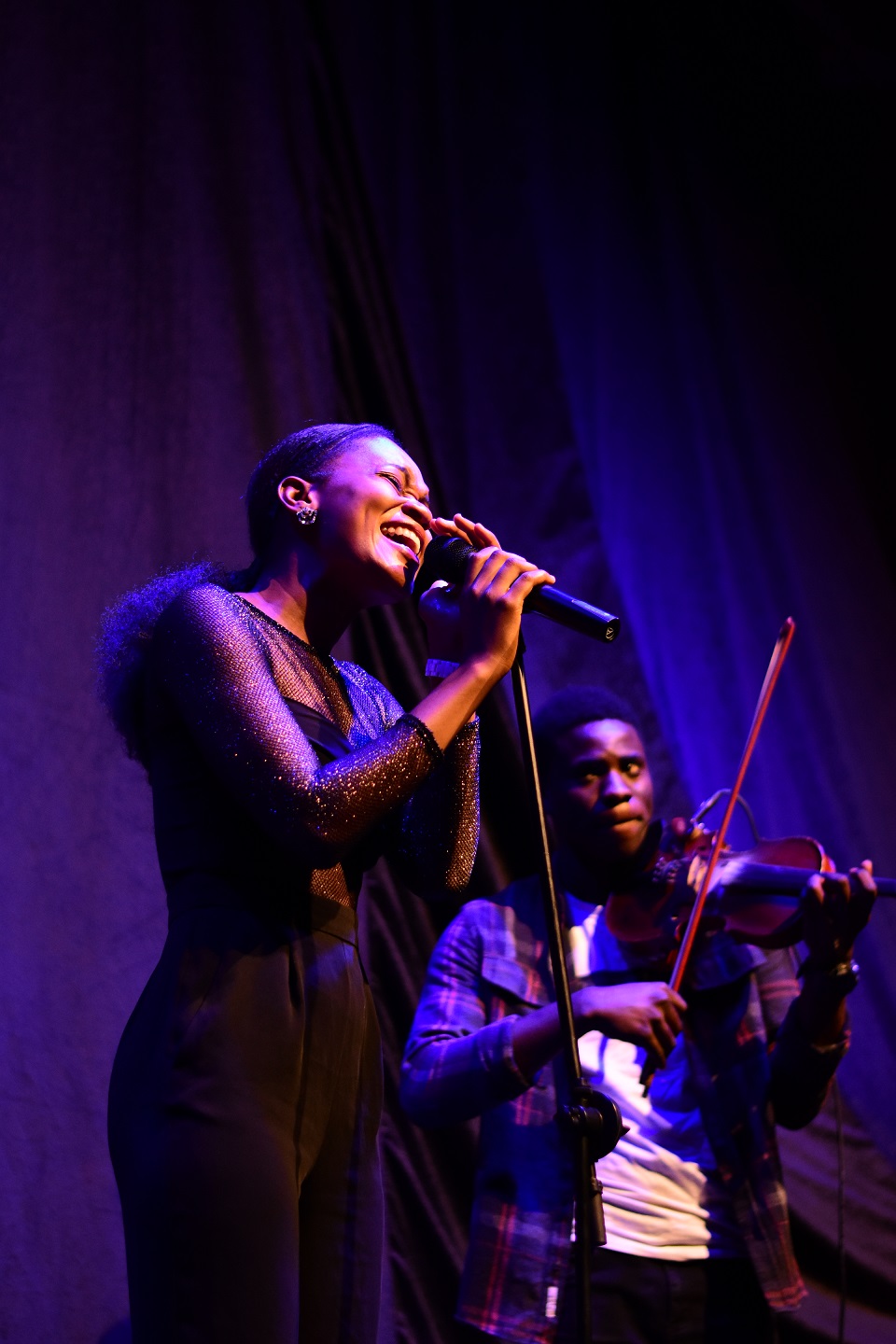 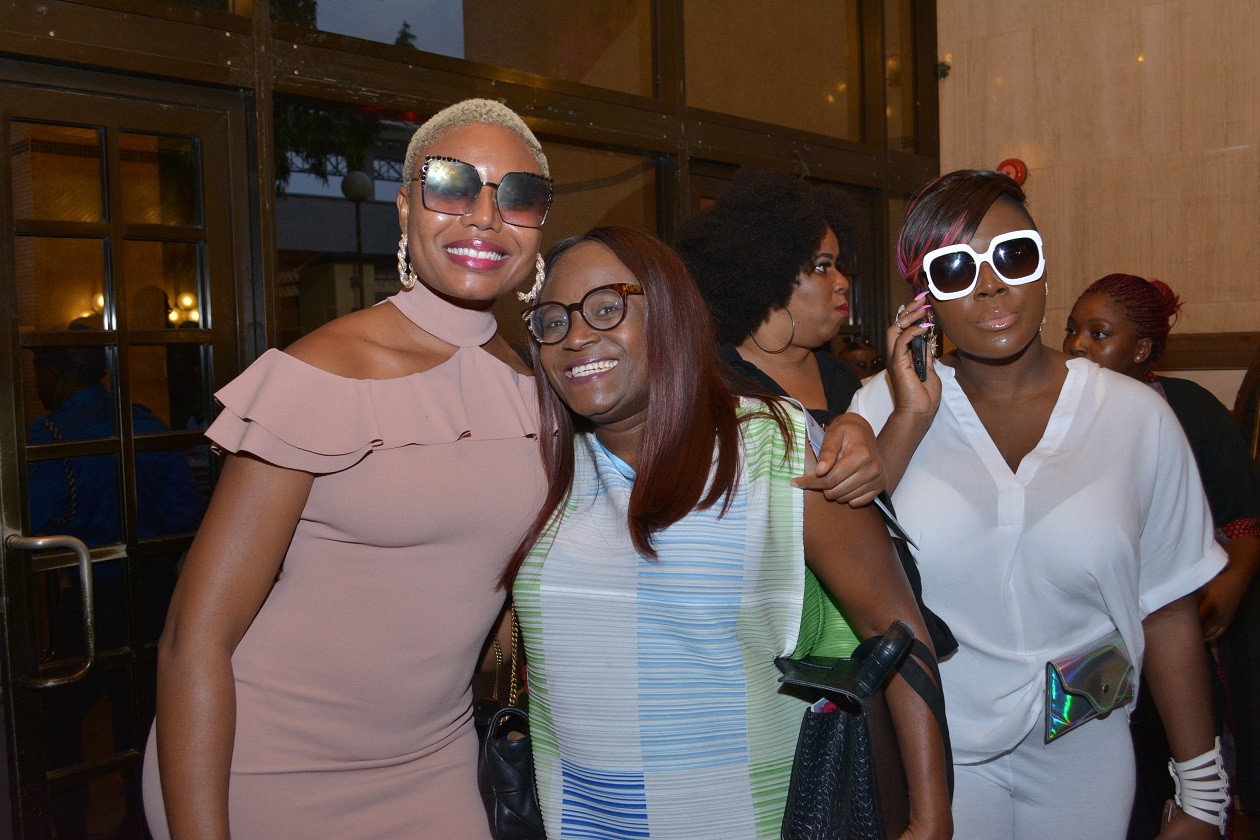 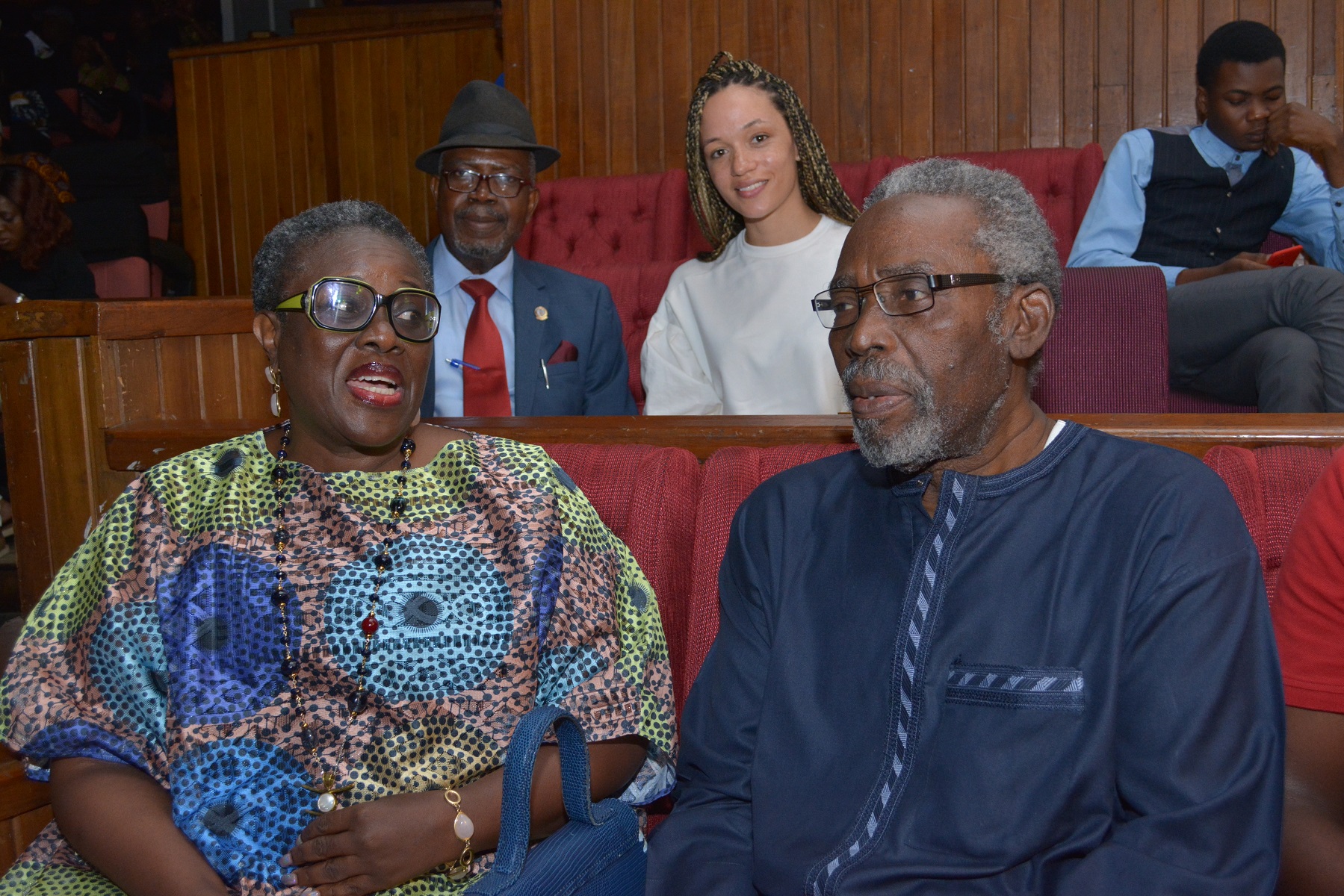