Surely a star studded movie which stars top Nollywood actors, this movie is highly anticipated by millions of fans across the nation because its a list appearances.

A Soldier’s Story: Return From The Dead” is set to premiere this december and shooting has commenced!

A Soldier’s Story: Return from the Dead is set in two African countries: Nigeria and the fictional Watz Republic, as it explores the thematic concerns of love in uncertain circumstances, war, terrorism, insurgency, women’s rights, and emigration. 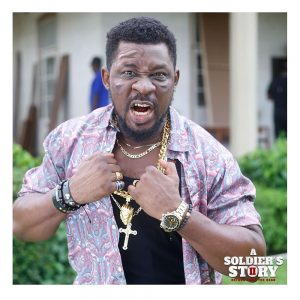 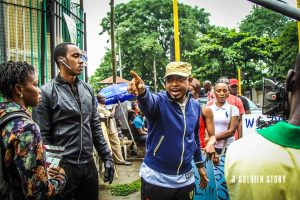 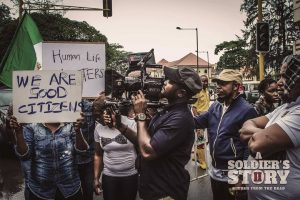 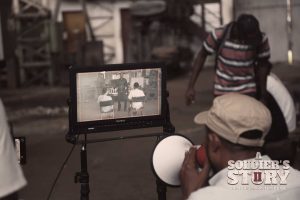 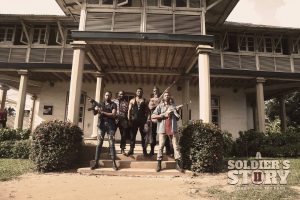 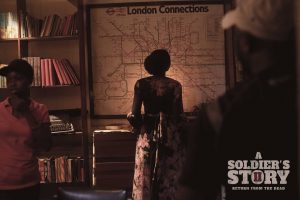