It’s the time of the year we honor the actors who have made us proud! 2019 is indeed a year full of entertainment and the Nollywood industry did a lot in that regards. Below are the actors whose talent contributed to making this year a memorable one.

Best Actors Of 2019
10. Enyinna Nwigwe: The actor did very well this year and we are so impressed with him. 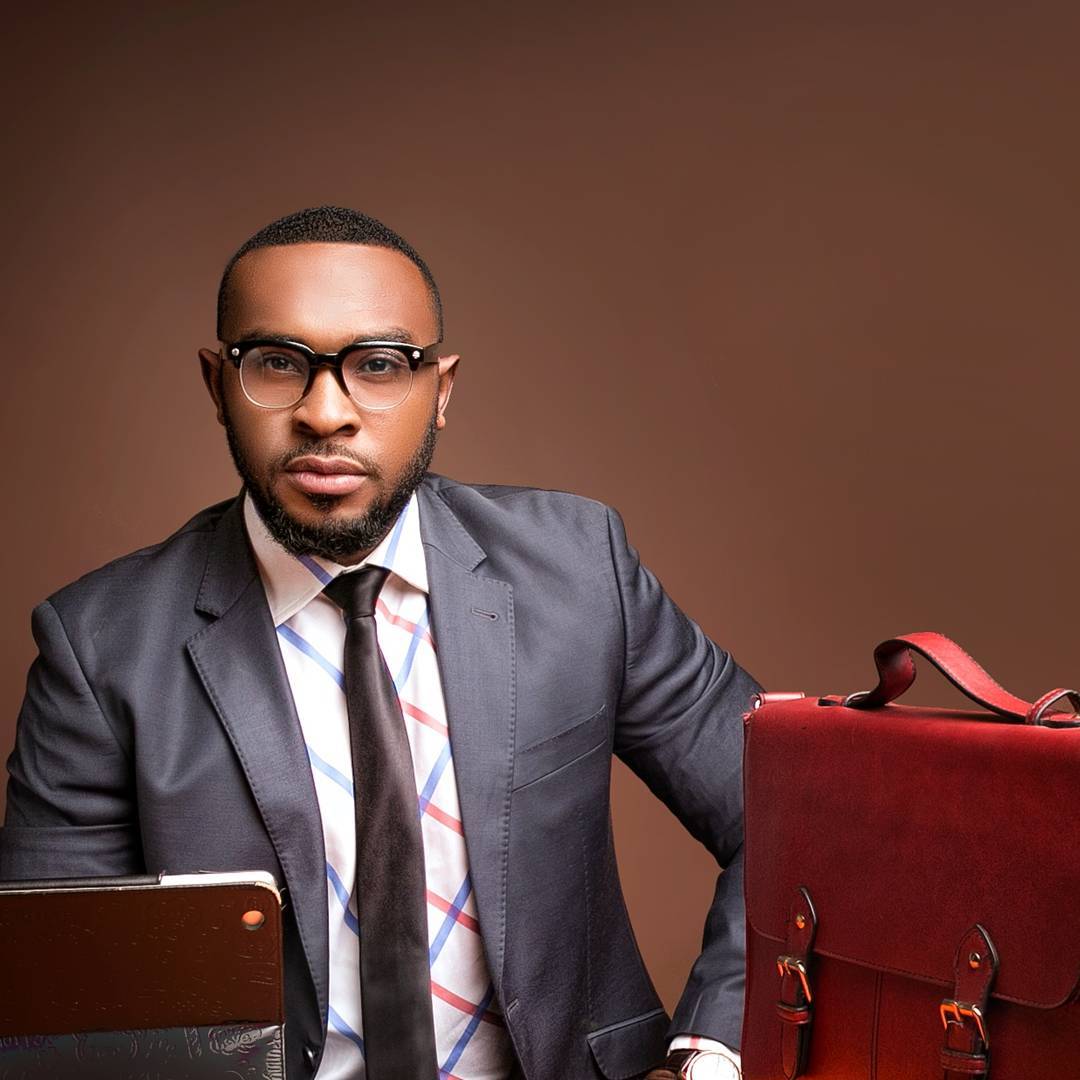 9. Lateef Adedimeji: No doubt Lateef is one of the actors making waves in the Yoruba movie industry. He featured in the movie “Bina Baku” and he really nailed his role. 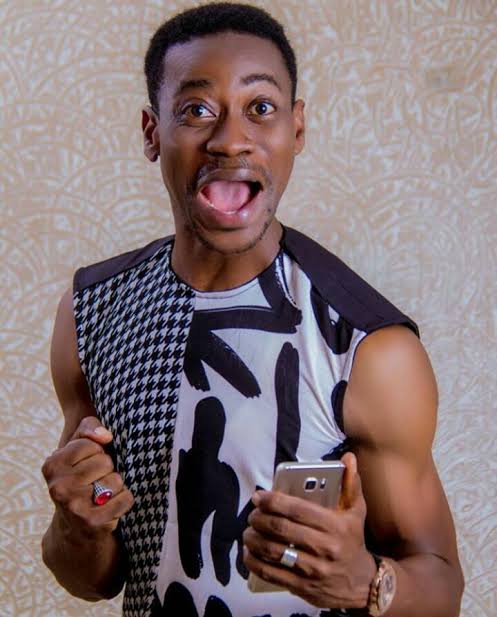 8. Stan Nze: He featured in “The Final List” alongside Ruth Kadiri and we really love his acting. 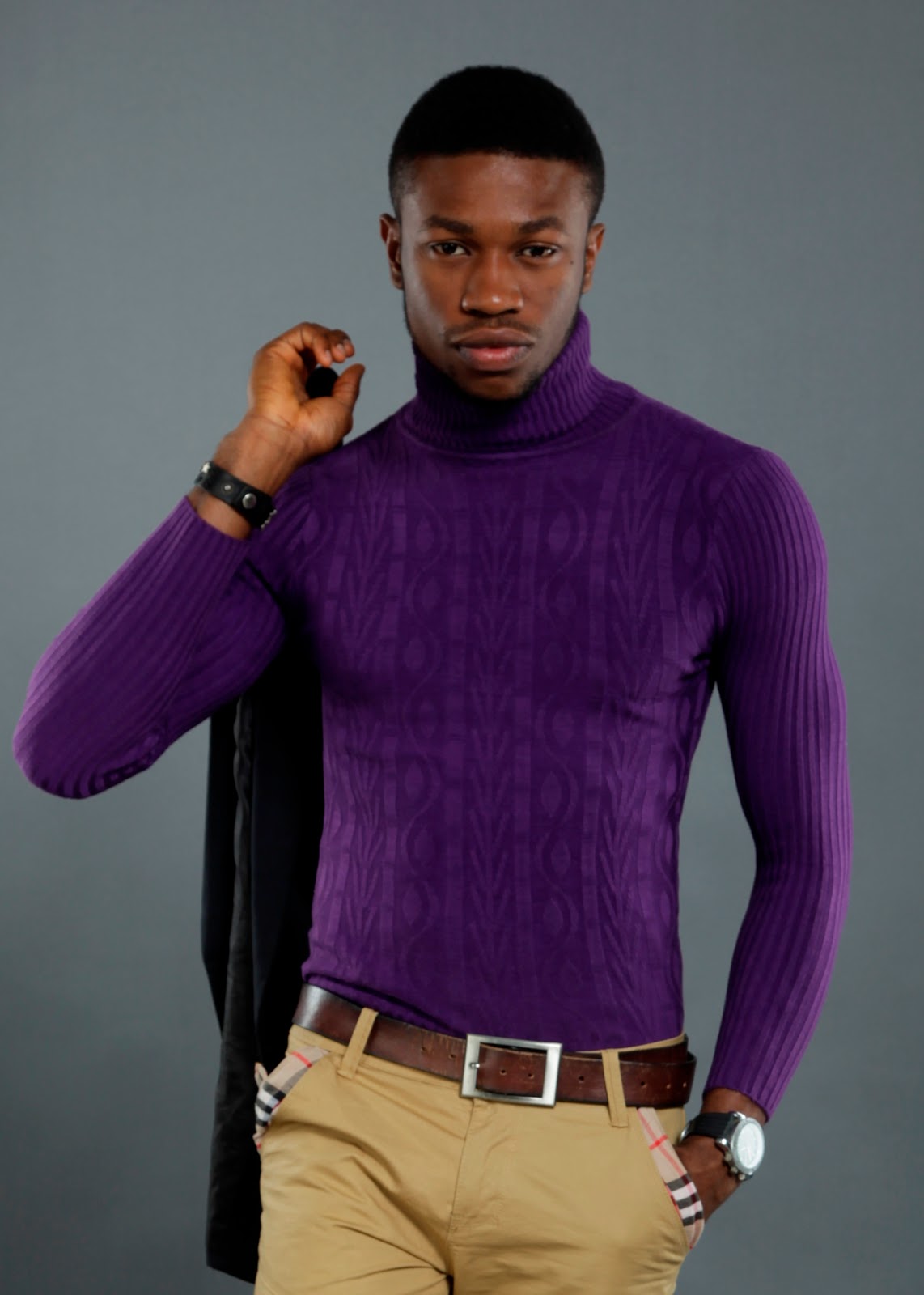 7. Bolanle Ninalowo: From “30 Years Old Virgin” to “Night Bus To Lagos” we can proudly say that Bolanle Ninalowo is a great actor who knows how to play his character perfectly. 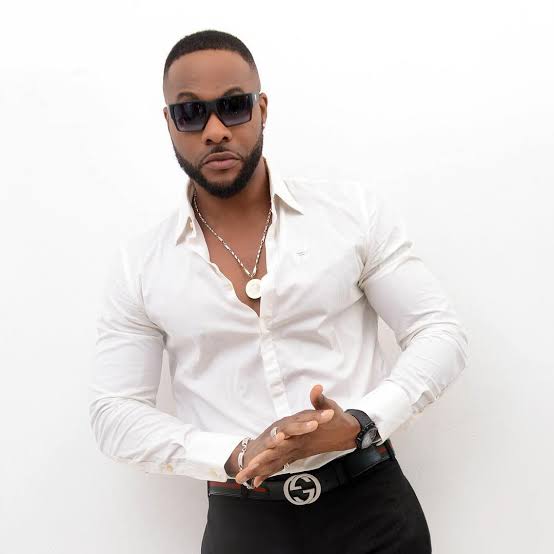 6. Kenneth Okolie: The actor did very well this year with roles in movies like “Alter Date” and “Different Worlds”; we are glad to have him in the industry. 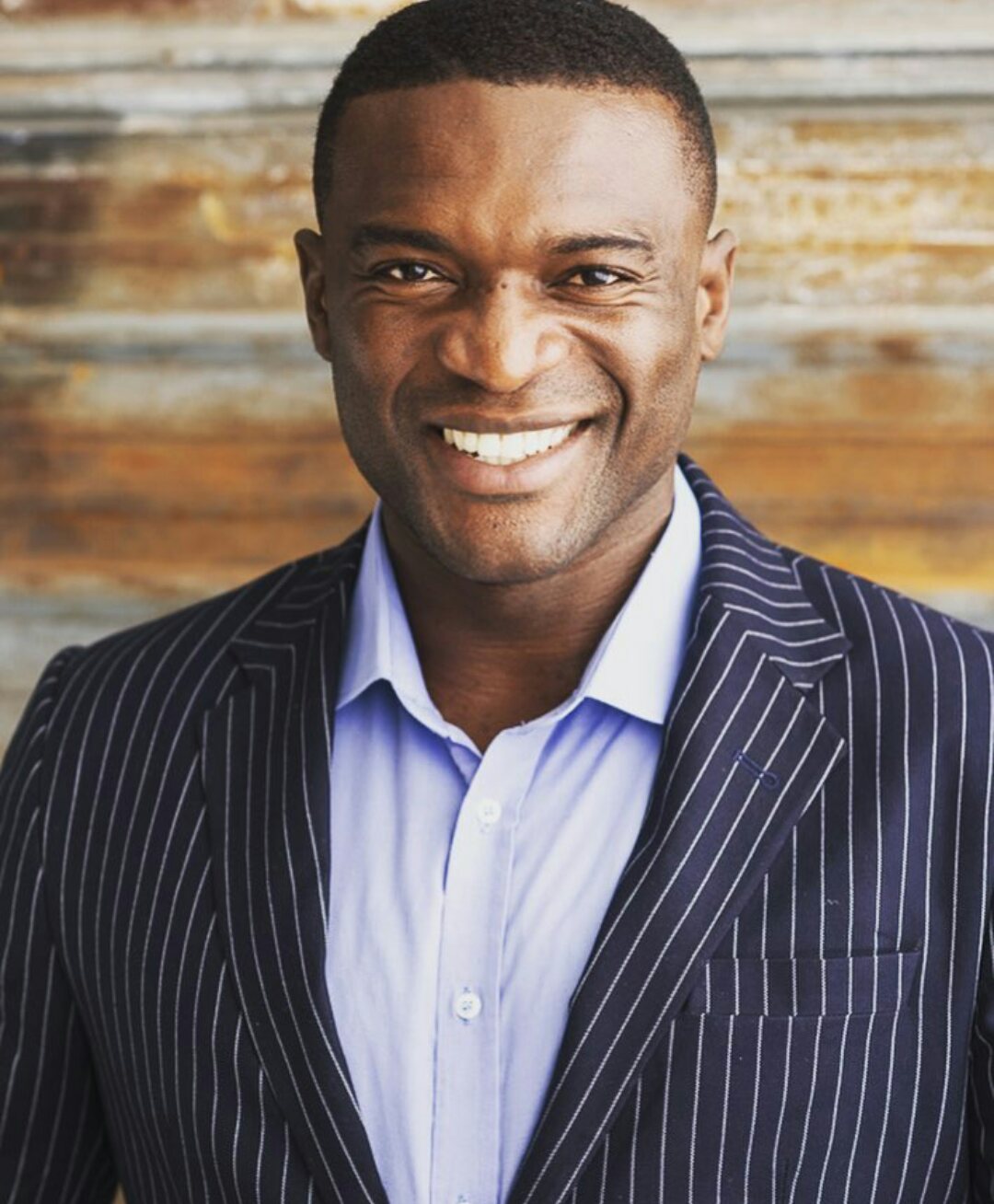 5. Odunlade Adekola: Known as the King of memes, Odunlade Adekola is indeed a talented actor and he has never failed to wow us. He really was amazing in the movie “Ile Afoju”. 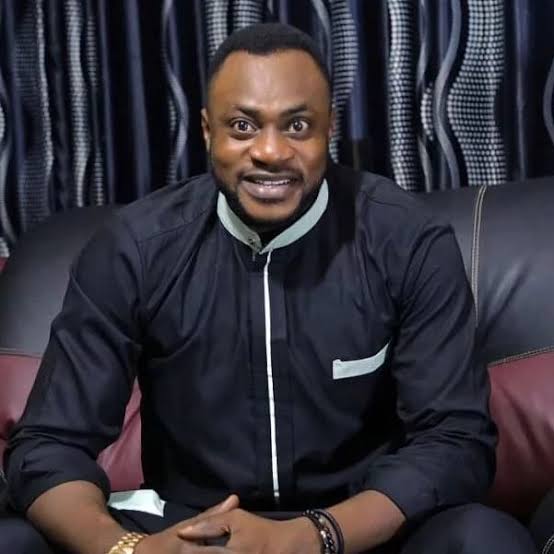 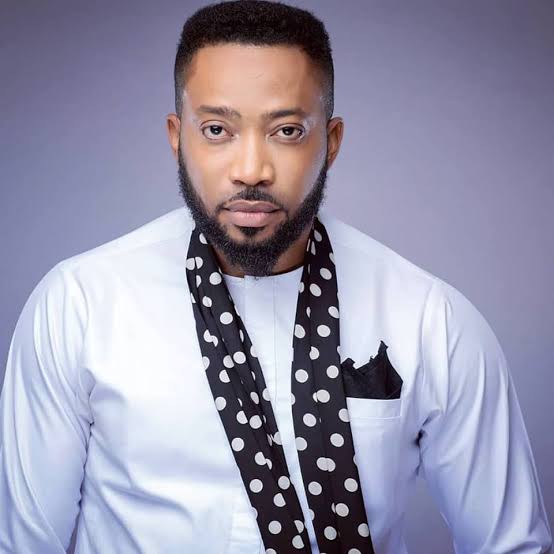 3. Richard Mofe-Damijo: The veteran actor has never disappointed in terms of acting. He is one of the actor we enjoy seeing on the screen. With lead role in “Love Is War” he made it to number three on our list. 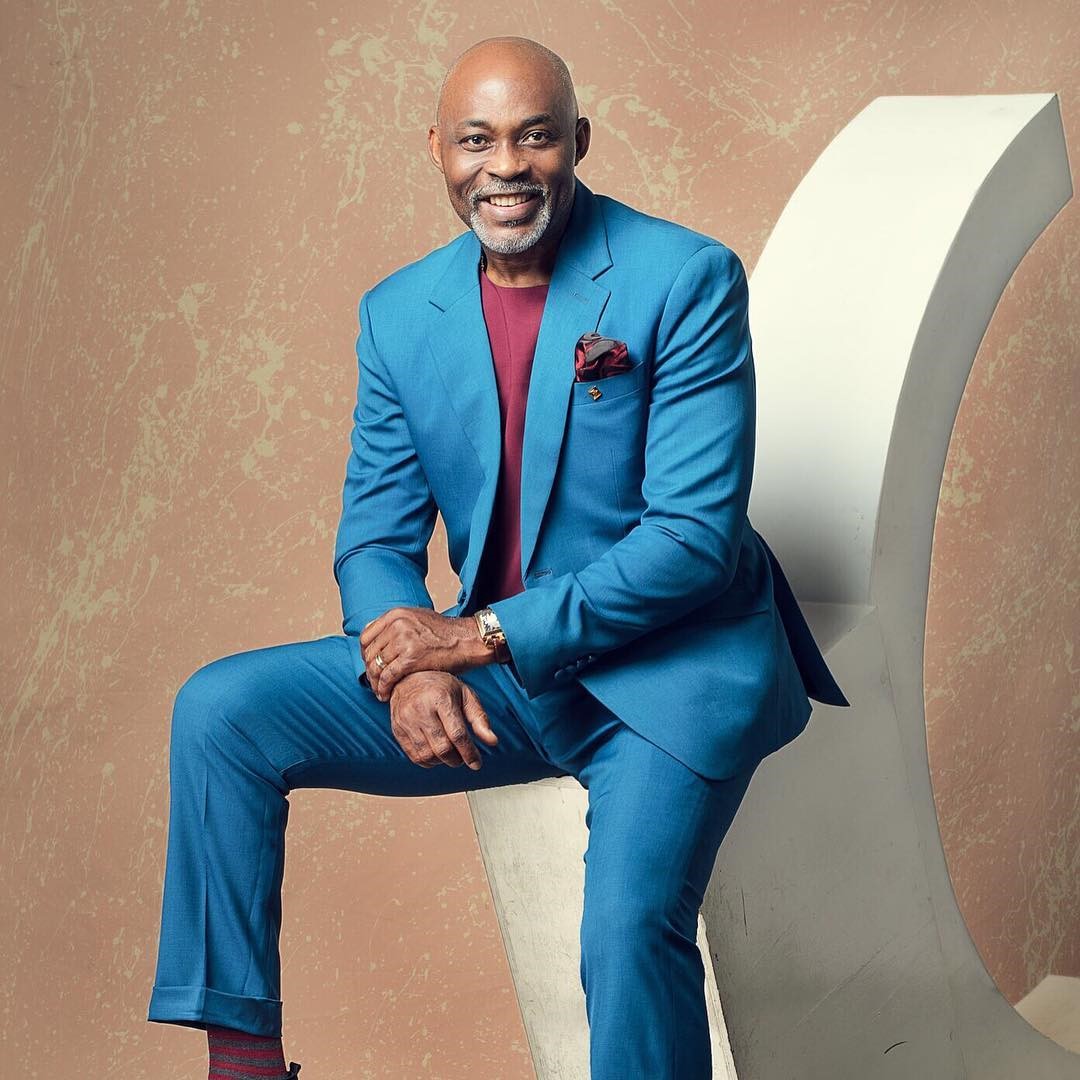 2. Ramsey Nouah: This year Ramsey Nouah made his directorial debut in “Living In Bondage: Breaking Free”. He also star in the movie, leaving us to enjoy his excellent acting skill. 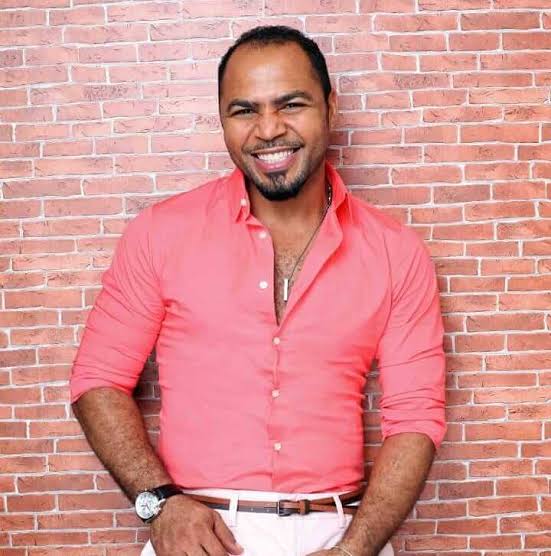 1. Gabriel Afolayan: Gabriel is not only a great singer, he has grown to be an extra-ordinary actor and his role in “Code Wilo” proves our point right. His unyielding talent earn him the number one spot on our list. 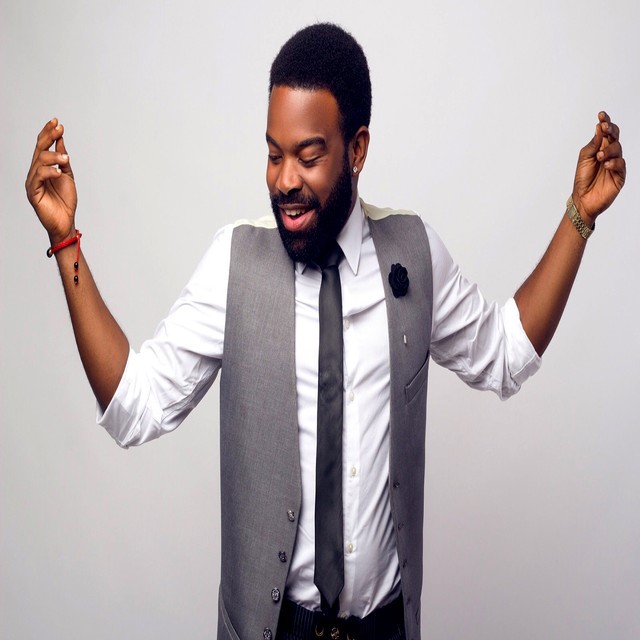