Uche Jombo Reacts As Burna Boy Is Described As Beyonce-endorsed!

Nollywood actress Uche Jombo has shown her dissatisfaction with the way New York Post described Burna Boy in their headline as he releases his long awaited sixth studio album, #TwiceAsTall.

In reaction to the way Burna Boy was described, Uche Jombo tweeted:

“I love Beyonce as the next person but you are wrong with this ..Beyonce-endorsed Burna Boy “makes” a whole AFROBEAT go international. such a think piece let down by the headline. Do better.” 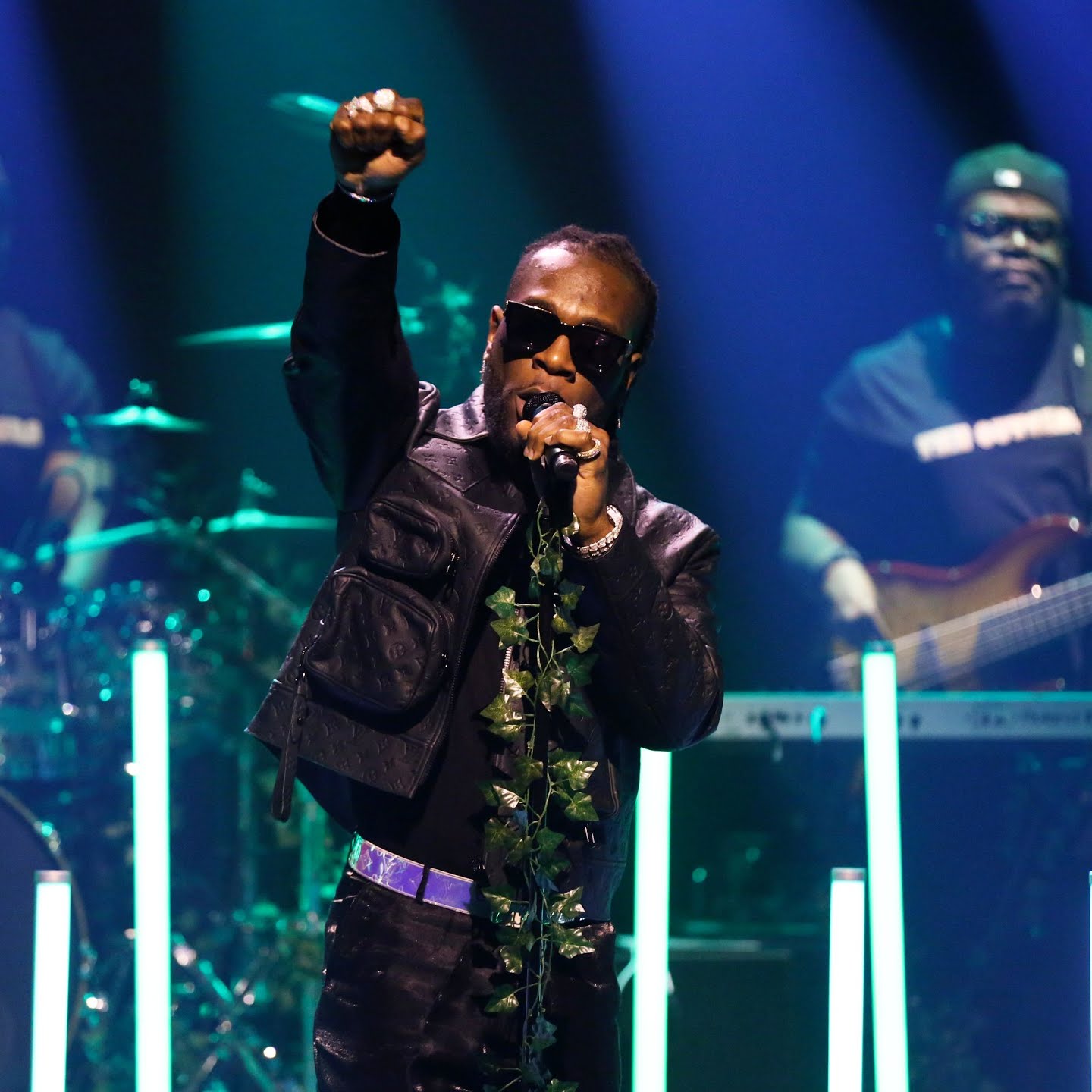