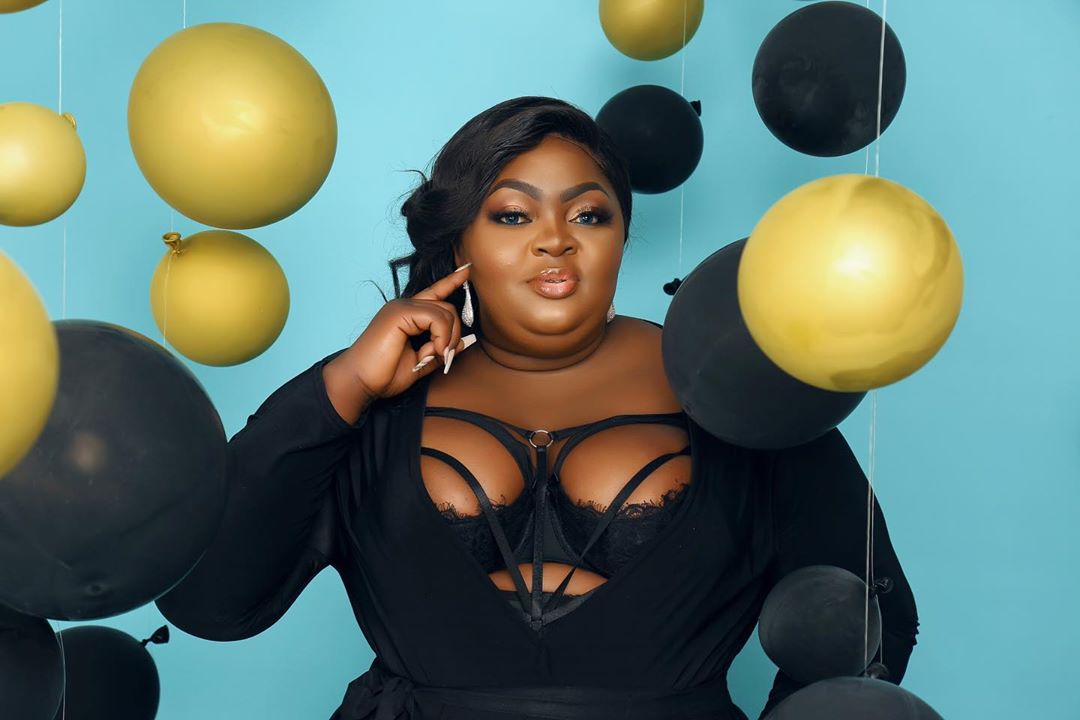 In this week’s episode of ‘With Chude’, Nollywood actress, Eniola Badmus, revealed to host Chude Jideonwo about the several rejections she faced as a plus-sized woman looking to make her mark in the movie industry, and how she used these events as stepping stones to success.

Speaking about her auditions in the early days of her career, Eniola said, “Some people just look at me and say, ‘we don’t want to use your body size’ but to me, I feel beauty is not by size. But size was a major thing people looked at before saying, ‘no, we don’t want you”’. She admitted that these periods of rejection were difficult for her, but she was determined to remain undeterred in the pursuit of her dreams. This determination, she revealed, came from the loving support of her parents while growing up. It was the reason for her confidence and tenacity. In her words, “Nothing gets to me”.

Being a victim of fat-shaming, Eniola commented on the issue of people being accused on social media for living above their means. “If they’re living a fake life, they’re living it for a reason, and the reason is so that they can get more jobs. Whether you like it or not, people don’t associate with broke people, so you need to fake it to make it. Fake life is expensive on its own.”

She described her current state of mind as being “very happy”, and said that she was grateful even just for being alive in the midst of a pandemic.

#WithChude is a special series of targeted multimedia conversations and investigations focused on narratives that enable and strengthen the mind, heart, and spirit. New episodes of #WithChude show every Saturday at 9pm on TVC Entertainment, and every Thursday on EbonyLife TV at 7:30 pm. With an extended play podcast up on Spotify, iTunes among other podcast platforms every Wednesday at 10:00 am, everyone can join the conversations. 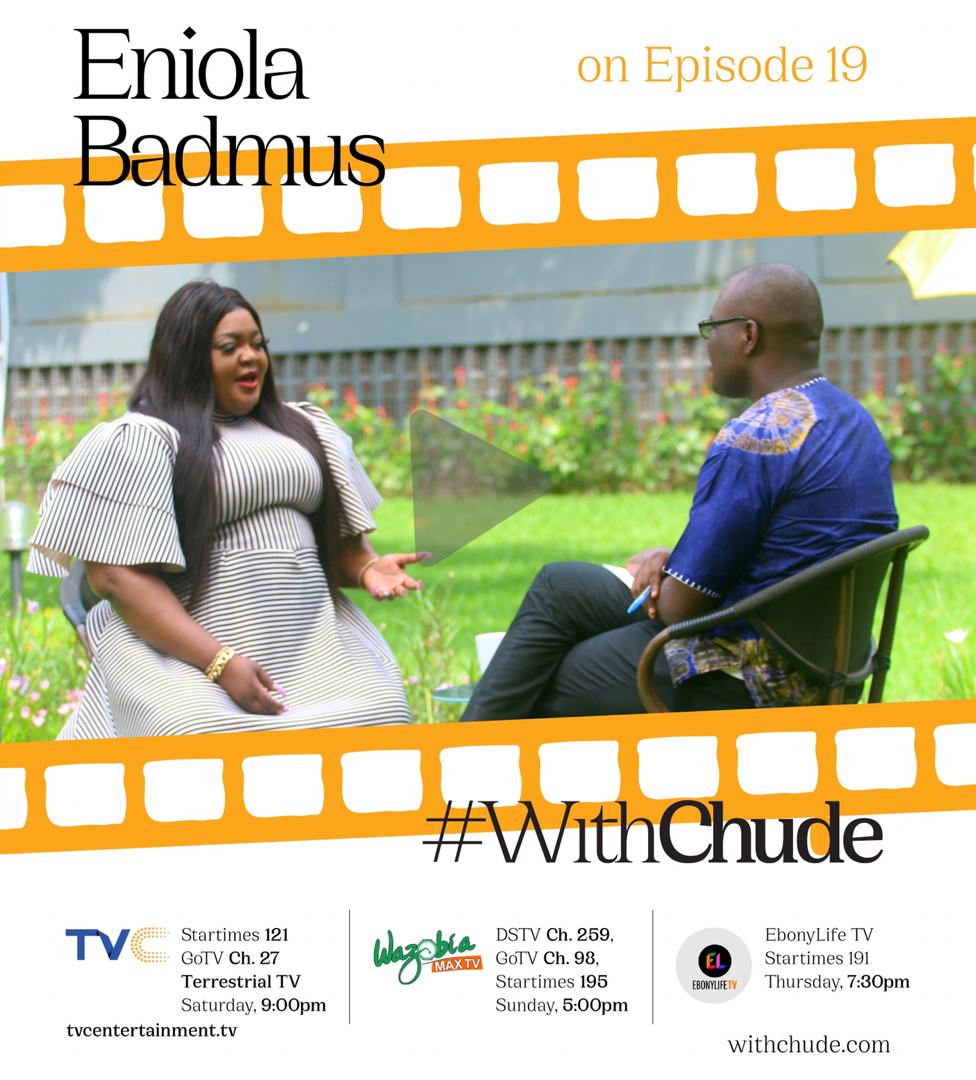