Doctor turned Actor Kiki Omeili best known for her roles in Lekki Wives and the crime caper Gbomo Gbomo Express has raised the bar of NOLLYWOOD storytelling and changed the game with her debut feature film production “RUN”. 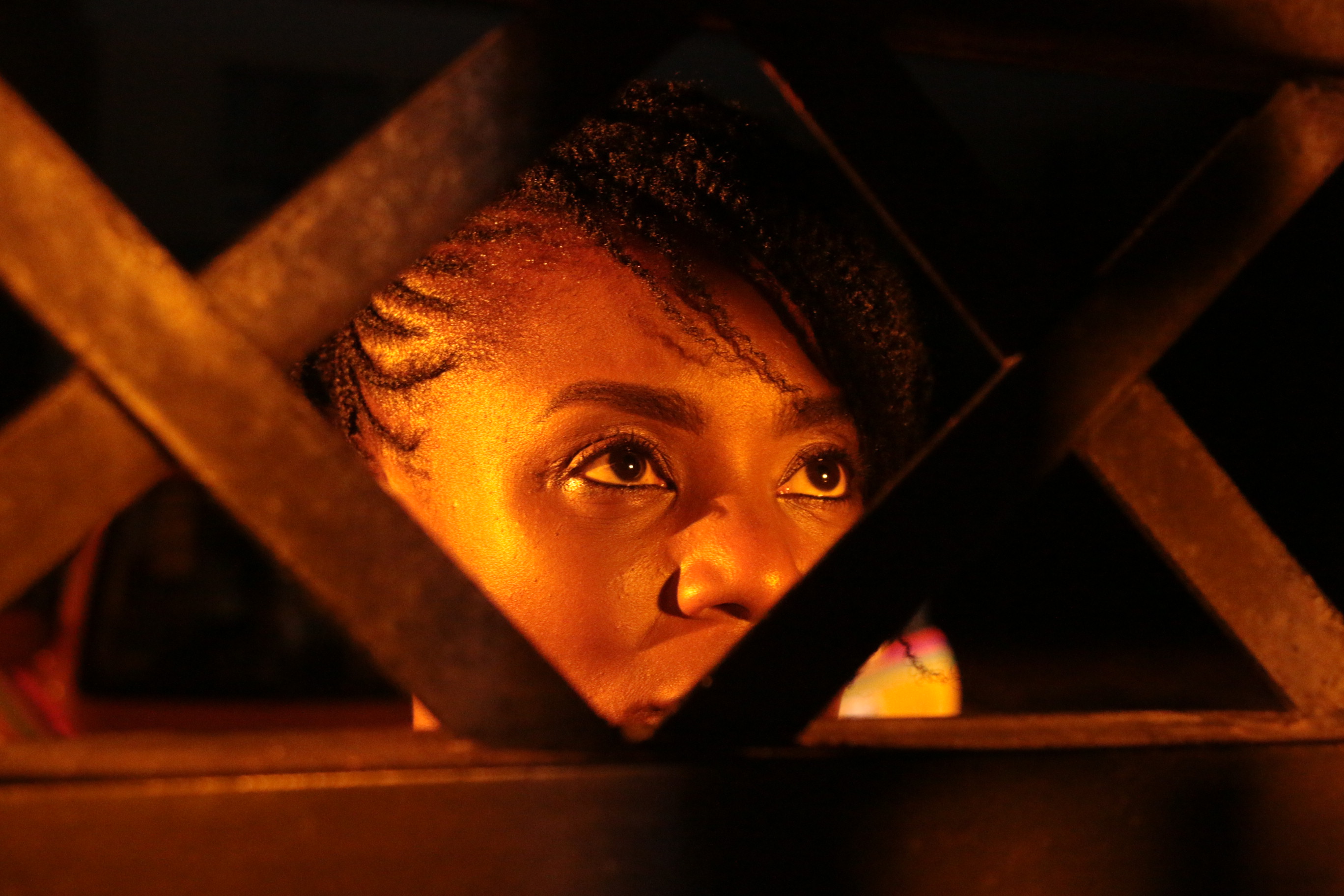 Shot almost entirely at night on the streets of Lagos,RUN tells the story of an uptight young woman who lives a regimented and structured life until she witnesses something one night that throws her life into chaos and has her running from pillar to post and doing things that she has never done before,trying to get back to her normal life.

RUN is written and produced by Kiki Omeili and directed by prolific director Uche Chukwu. It stars brilliant acts like Kiki Omeili herself,Owen Gee,Kelechi Udegbe,Rotimi Salami,Rotimi Fakunle and more. RUN employs the use of brilliant camera work, excellent cinematography and catchy scores to tell a very compelling story that has a little bit of everything: Action,Drama,Comedy and it thrills you to the very end.

When asked why she embarked on the project, Omeili states that she was compelled to produce “The kind of movie that she would want to be in”. “I had seen too much of a certain kind of movie in Nollywood and I wanted to go in a different direction” she states.

To see what’s different about RUN and why it has received so many accolades, it’s showing in cinemas Nationwide from AUGUST 23rd. 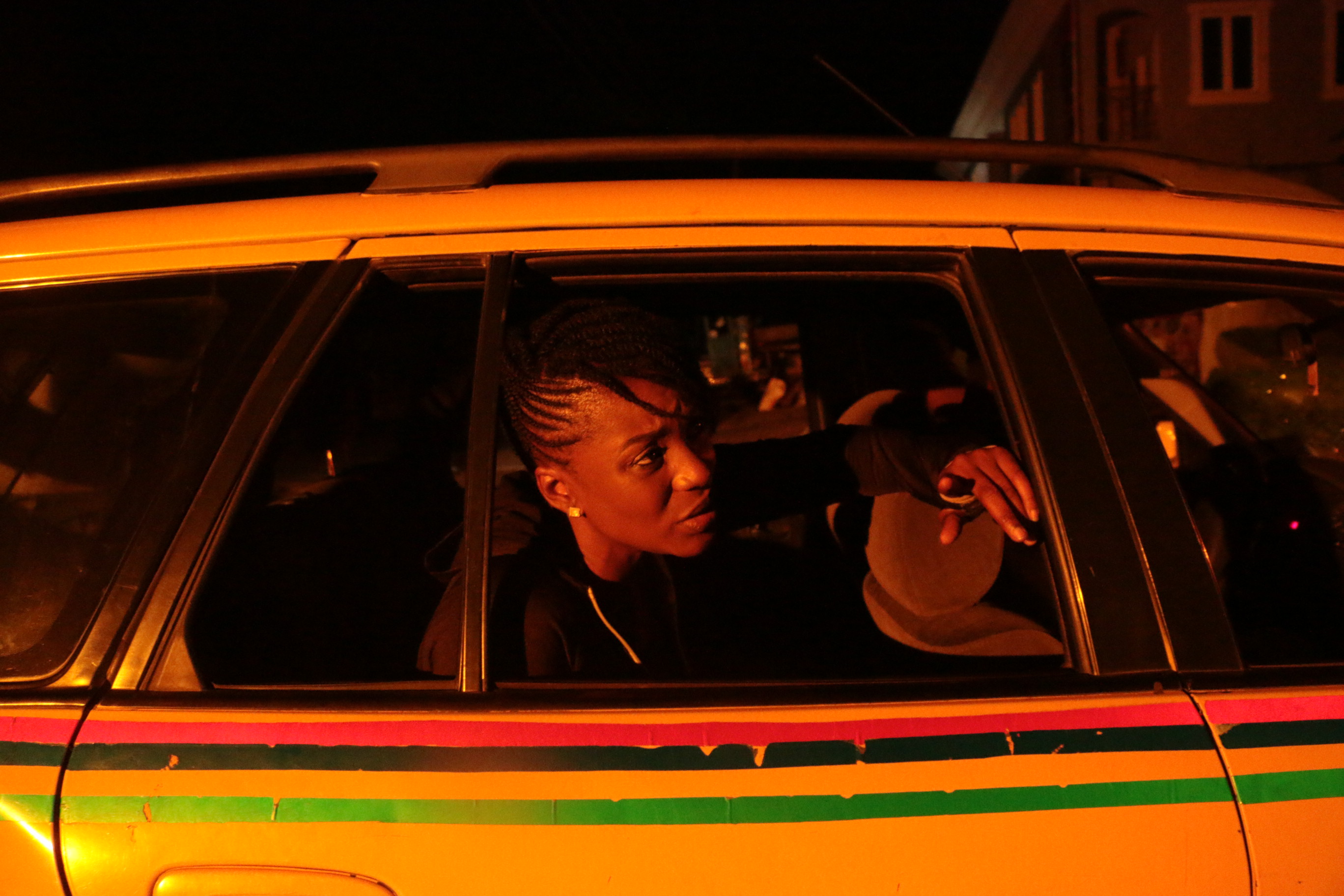