Speaking about the movie in an interview, the actress said:

“The title of the movie is Ameerah and has a major lesson that I want my fans to learn when they watch the movie. I have done for other religions in the country and felt there is a message I needed to pass across to my fans and that was why I have decided to release the movie”. 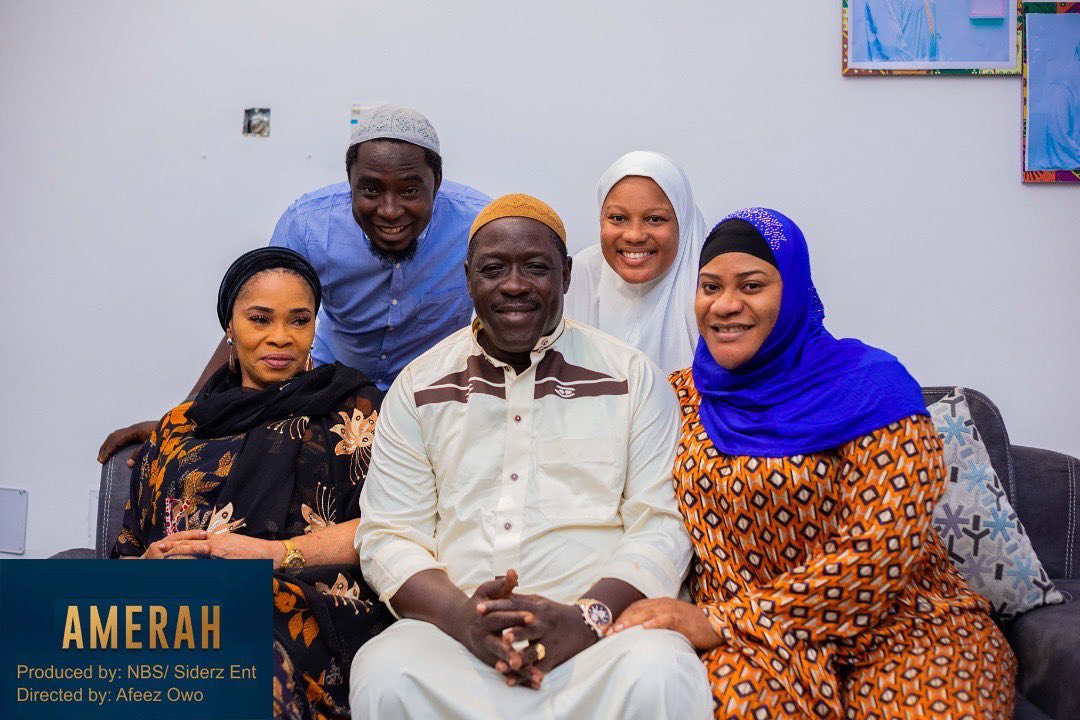 The actress who said she was happy being a Christian, disclosed that her admiration and orientation about Islam and its mode of dressing further aided her ability to play the lead road in the new movie on religion.

“I admire how they dress because I am someone that does not like to expose my cleavages except when I am on set and the script requires that I do that, and then I have no option other than to embark on such. In my normal day-to-day activities, I like to dress covered up”.