After a successful premiere in major Nigerian cinemas and accolade as Nigeria’s number one movie at the time (2018), ‘typical Naija mother’ Sola Sobowale, confused MC Lively, clueless Frank Donga, busy body Toyin Abraham and ‘over-posh’ Mercy Johnson will be talking their individual ‘madness’, that earned them round of applause and rolling-on-the-floor cackles across Nigeria in Seven and A Half Dates to NETFLIX on Friday, December 13, 2019.

A Bigsam Media Production, Seven and a Half Dates follows the life of a young, hardworking lady, Bisola, who is engrossed in her passion for her career and finds herself on a seemingly unending quest for love. Her father, Mr. Gomez, comes to the rescue and inspired by the game of chess, sets Bisola up on ten different dates which he hopes one of them yields a good prospect.

Speaking on the debut on Netflix, Samuel Olatunji, (who is popularly known as Bigsam) the executive producer said he is happy the world is finally getting the opportunity to see the magic he and his team made.

‘Seven and a Half Date was a passion project when we produced it. We wanted to make a movie people would be excited about and we did. The movie is number 14 on the box office chart of 2018 among 100s of movies, number 33 on all-time Nollywood movie releases in Nigeria so far and one of the most talked about movies on 2018. People loved it and the demand to put it on platform where it can be more accessible to people in different parts of the world has been rife, we are glad to be finally meeting the demand’

Samuel Olatunji who is also the executive producer of The Ghost and The Tout further reveal that he has concluded work on his directorial debut, Dear Affy which will be in cinemas across Nigeria and Ghana from Febrary 14th, 2020.

Popular Nigerian actor, Jim Iyke also revealed that the movie compelled him back into Nollywood and he is excited it is finally on Netflix. “Creativity, uniqueness and a lot more. I just couldn’t afford not to be part of this movie. The cast members are incredibly talented. I always choose my script very carefully and when I got the script for Seven and a Half Dates, I just couldn’t turn my back on it and I must say,

the script compelled me back into acting.”

Seven and a Half Dates is one of the few African movies on the number one international movie streaming platform/Video on Demand, Netflix. 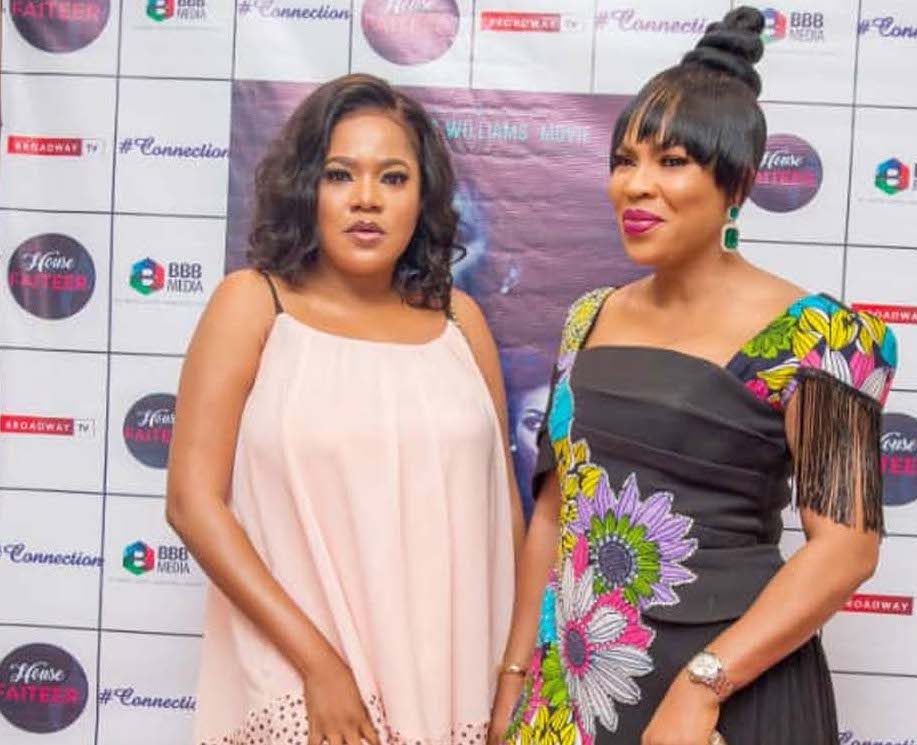 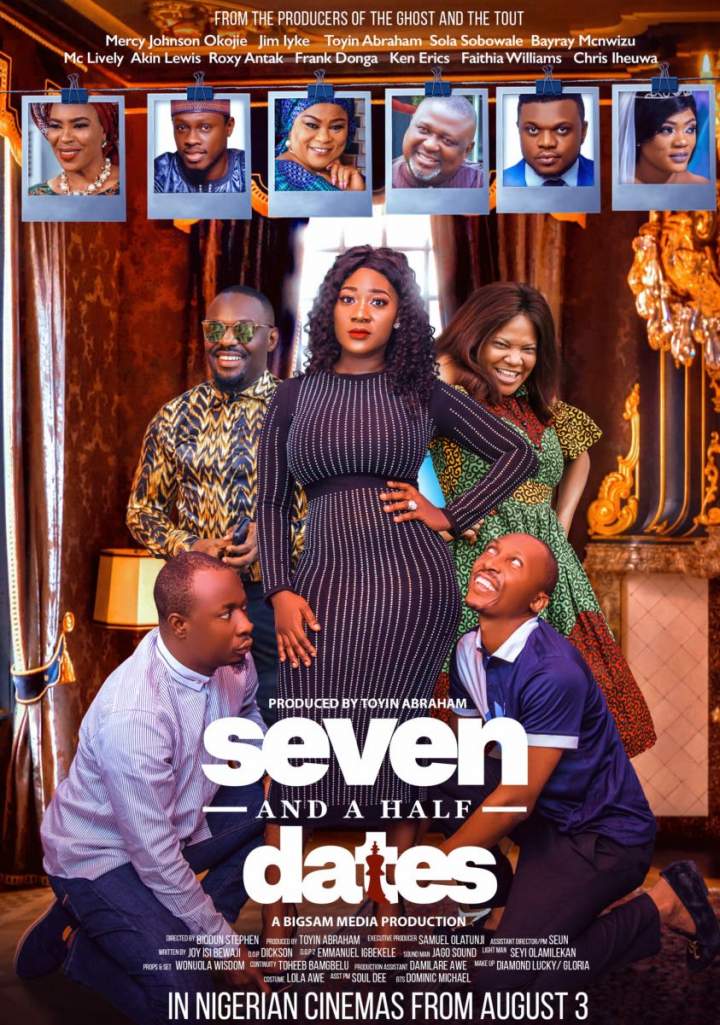 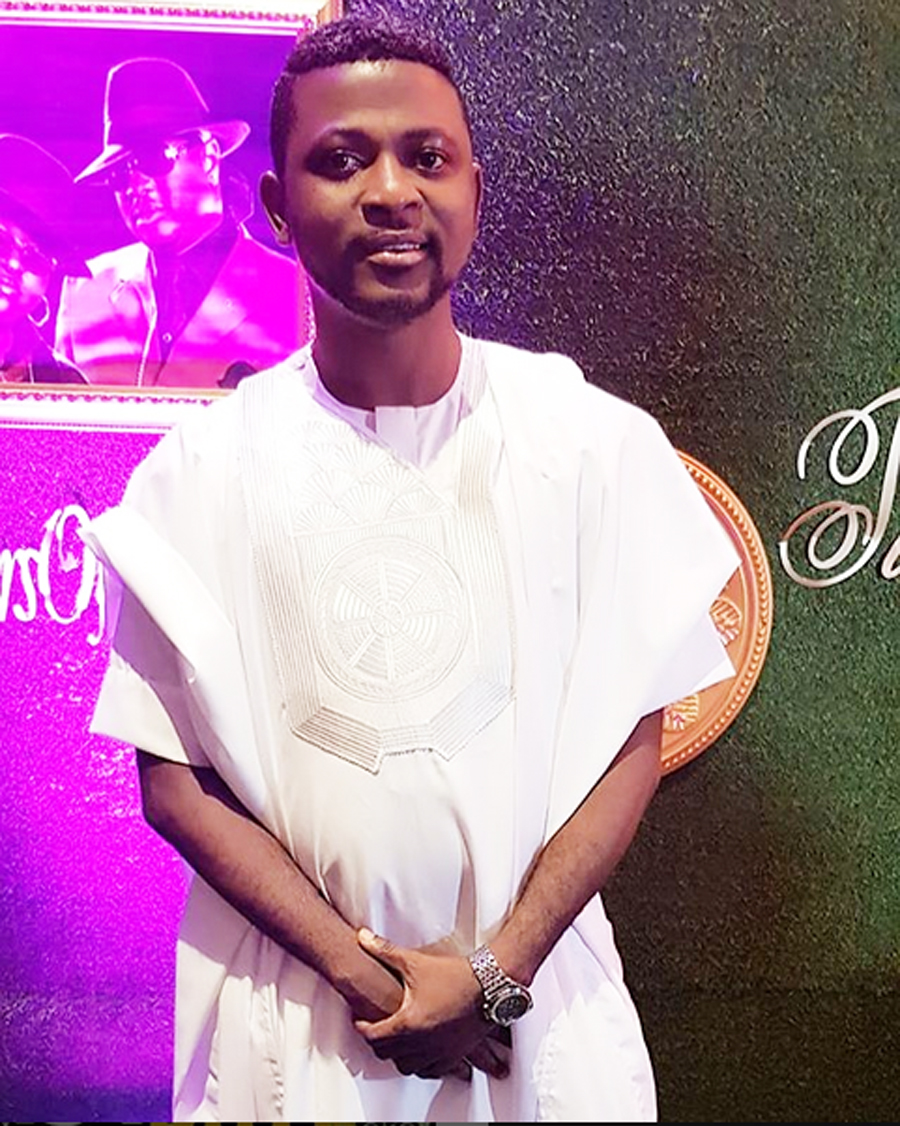 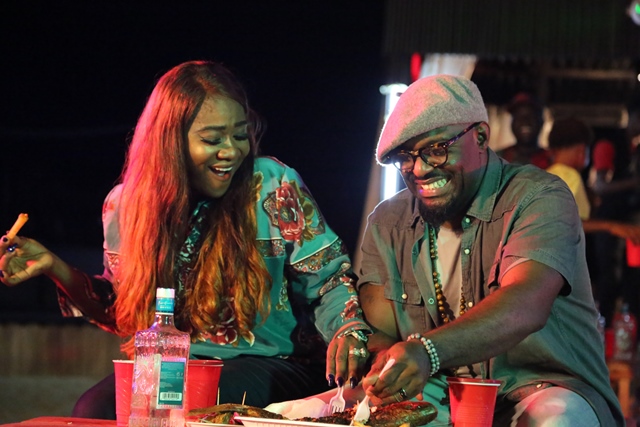